Book Your Trip
Contact a Local
Explore Norway
Book your trip now
Norway Travel GuideExplore NorwayBest of NorwayThe Most Amazing Thing About Oslo (hint: It's not the Opera House)

The Most Amazing Thing About Oslo (hint: It's not the Opera House)

Oslo is known for many things. The city was home to Edvard Munch, the painter of the Scream, which you can lay your eyes on at the National Museum in Oslo. It also hosts the life's work of sculptor Gustav Vigeland, who spent his time creating statues of naked people occupied in various activities, ranging from kicking infants to fighting lizard monsters. 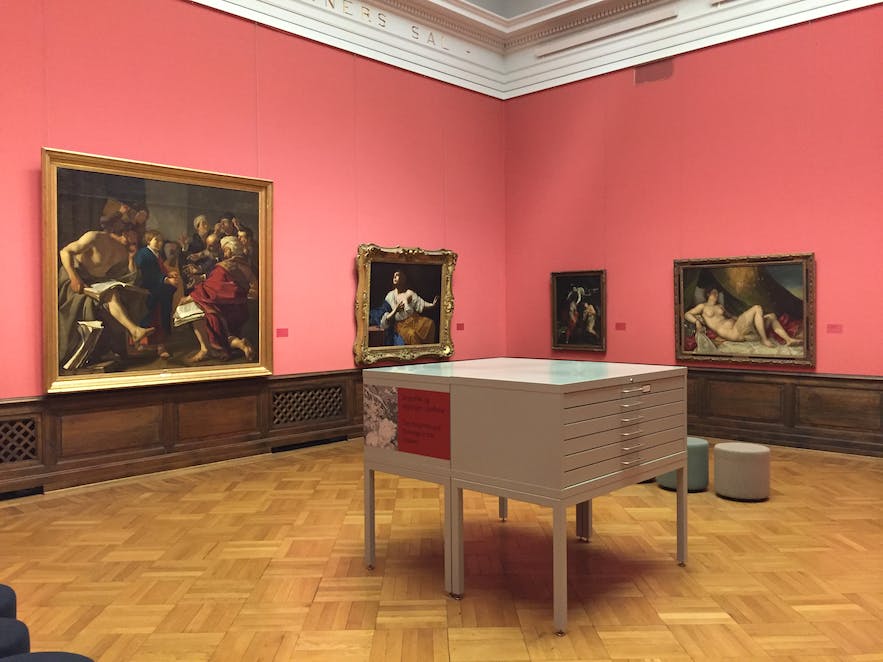 Walking around in Oslo, you will be struck by how the city’s architecture has interwoven the new and modern with the old and iconic. Walking along the Oslo coastline, you can stroll through the renovated and modern Aker Brygge, a former shipyard turned into a posh multi-purpose urban area with shops, restaurants, offices and impressive condos overlooking the Oslofjord.

As you make your way to the central harbour area - a starting point for sightseeing boat tours of the idyllic Oslofjord - the sheer scale of the very cubic Oslo Radhus will dawn on you. This imposing brick building in an iconic piece of Oslo’s architecture, functioning as a hub for many civil ceremonies, such as confirmations and weddings. 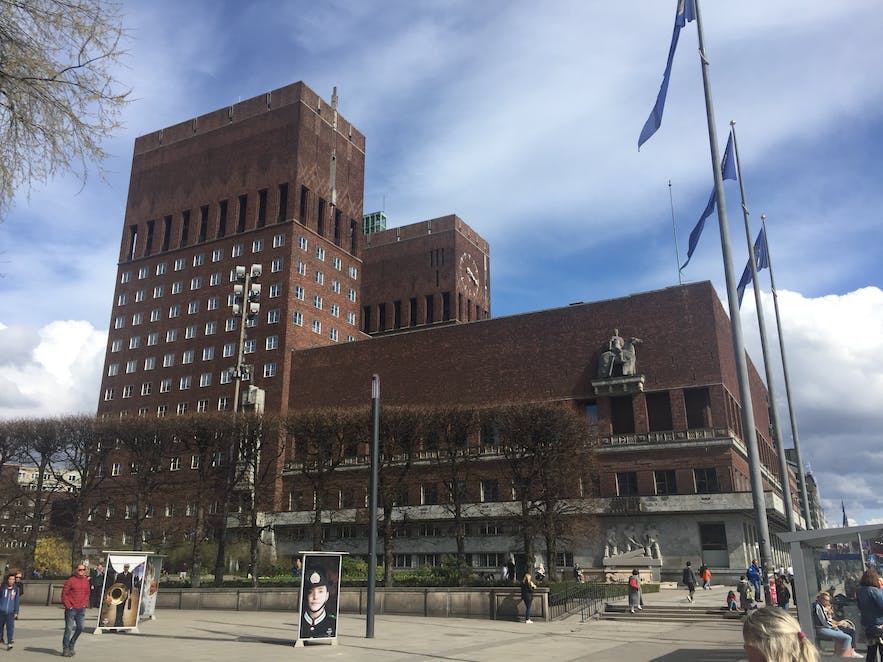 Continuing your journey, to the south-east you will see the glimpses of the Akershus Castle, Oslo’s oldest building. North of the castle is the Kvadraturen and the Christiania square. In the centre of the square sits a water fountain with a sculpture of hand pointing down. The sculpture pays homage to King Christian IV, who ordered that Oslo should be rebuilt from stone as opposed to wood after the city had been burned down for the seventh time.

Heading further eastbound, you will pass the old stock exchange (n. Oslo Børs) before reaching the coastline again. By now you are facing perhaps the most iconic building of the city. The Oslo Opera House was commissioned to a local architecture firm Snohetta in 1999. Construction started in 2003 and it’s completion in 2007 market one of the few times that construction of a national opera house actually gets completed under budget and ahead of schedule. 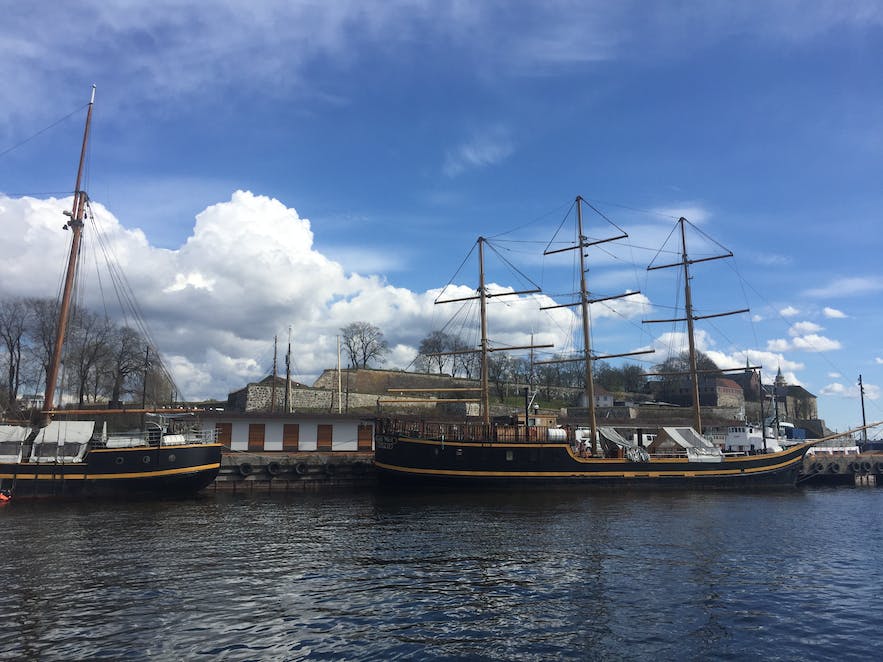 When designing the exterior of the house, the architects were inspired by the strong Norwegian culture of hiking up their mountains. Feeling that this should be no different for the nations opera house, the design allows visitors to up the white granite and marble building and onto the rooftop and enjoy the panoramic view of Oslofjord.

A Sight to See in Oslo

Despite the architecture, despite the parks or the beautiful coastline, one thing above all others will more striking than any other. The sheer number of Teslas on the streets of Oslo. On every other street, you will find parked Tesla. Hailing a cab? Tesla. They are practically everywhere. 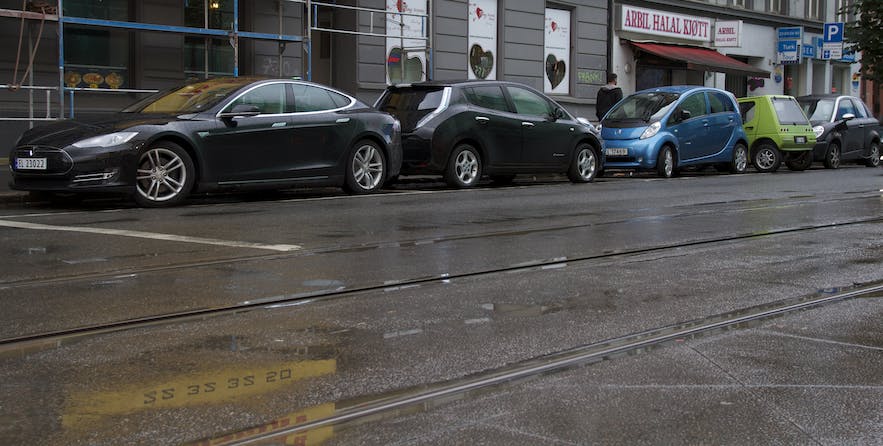 How Tesla's took over Oslo

Why not see for your self? Check out some Oslo tours and trips.

Still have questions? Let us know in the comment section below.