Hot summer days. Sunshine from clear skies. Saltwater gently sweeping the warm slickrock. Small, cosy towns of white, wooden houses. This is the southern coast of Norway. At least it is the image the tourist industry likes to paint of our southernmost district. In June, July and August it's mostly true, though. But what about the other nine months of the year? 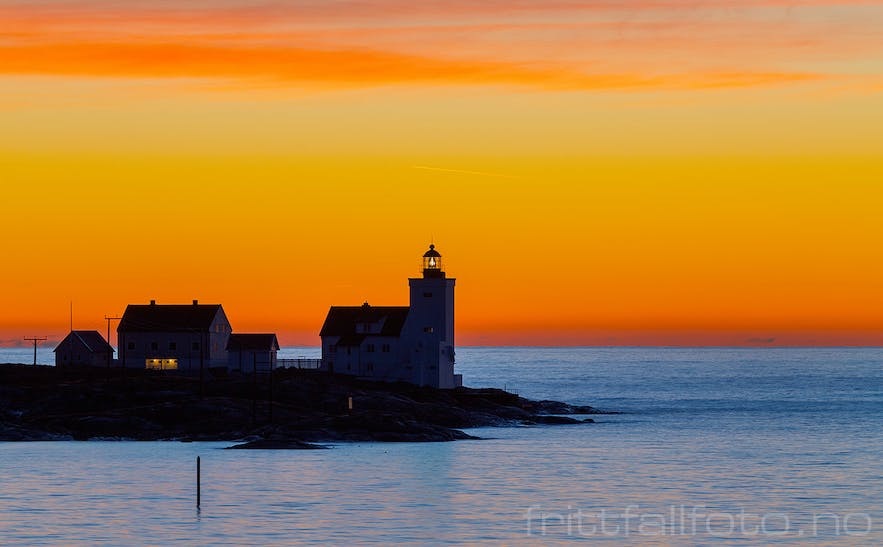 In norwegian this area is called Sørlandet, which translates pretty straightforward to the southern land. It covers the entire coastline from the small town of Risør in the east, to the equally small town of Flekkefjord in the west. An archipelago of islands and skerries is spread along the coast, creating a beautiful, open landscape. The largest towns are Kristiansand and Arendal, with several smaller towns in between like Grimstad, Lillesand and Mandal. 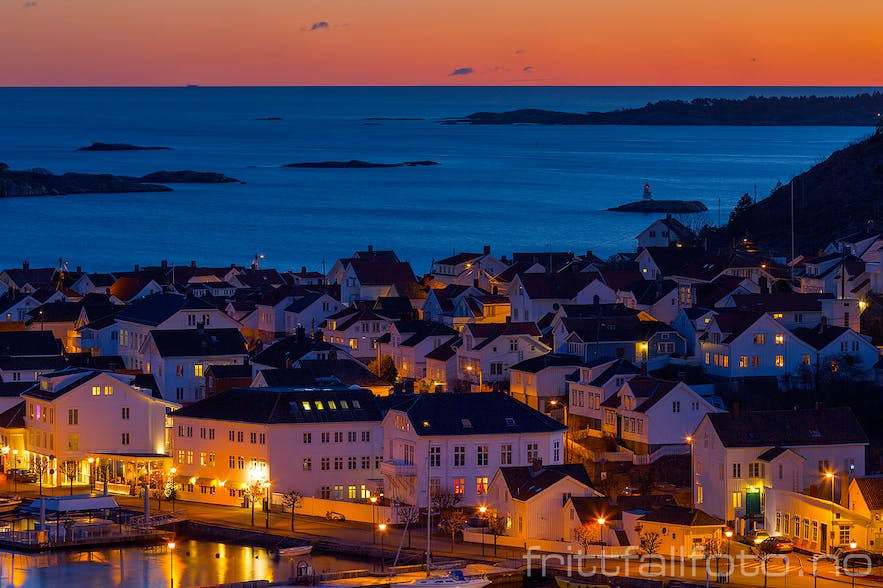 Being the area of Norway with statistically most sunny days during a year, this 200 km long coastline offer some of the most attractive holiday resorts in our country. Many norwegians have their own holiday home in this region, and if their estate includes direct access to the sea, it will take several million NOK to buy one. Even several million US dollars for the top range. This means that many of the small towns along the coast double their number of inhabitants during the summer months, and tourist operations is running full speed. Boats are running continously throughout the archipelago, and people can be found sunbathing on almost every skerry. But by mid-August the summer guests have left the buliding, and the residents everyday life switch back to normal mode. 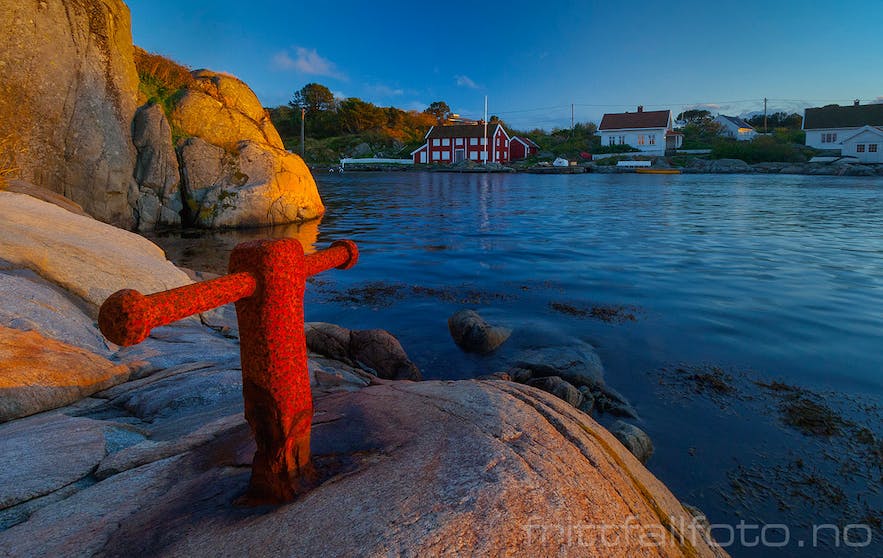 Throughout the autumn most cabins and holiday homes are closed down for the winter. The landscape itself seems to calm down. When the low winter sunlight is reflected in flat sea, there's a sense of tranquility like nowhere else. After sunset, the distant flash of a lighthouse adds to that feeling of total silence. Try kayaking in such conditions, it's a wonderful experience. 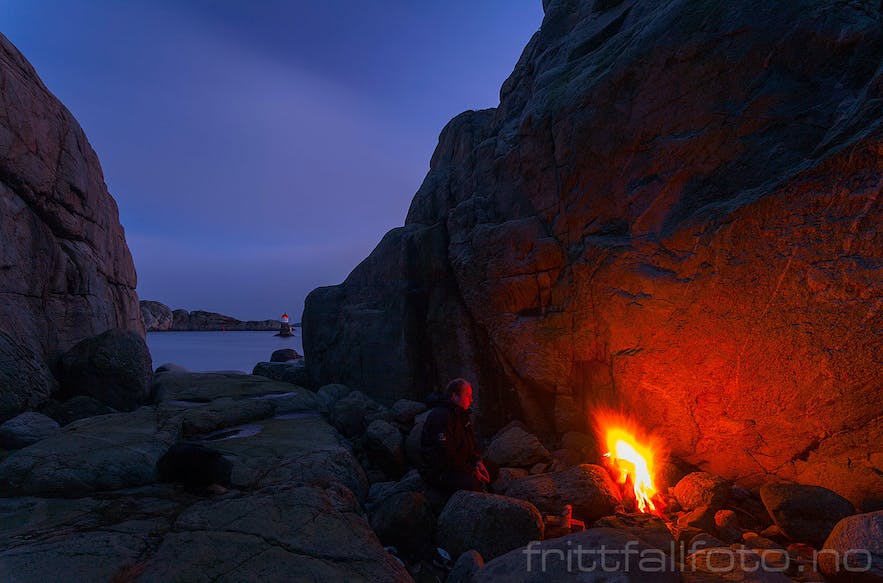 There's of course two sides to every medallion, the other side is called winter storms. Rarely as powerful as those hitting western and northern shores, but the wind can reach hurricane speed and do quite a bit of damage in these parts of the country too. Heavy waves crash against the rocky shorelines, spurting saltwater high into the air. A very dramatic scene to witness. But keep your distance! 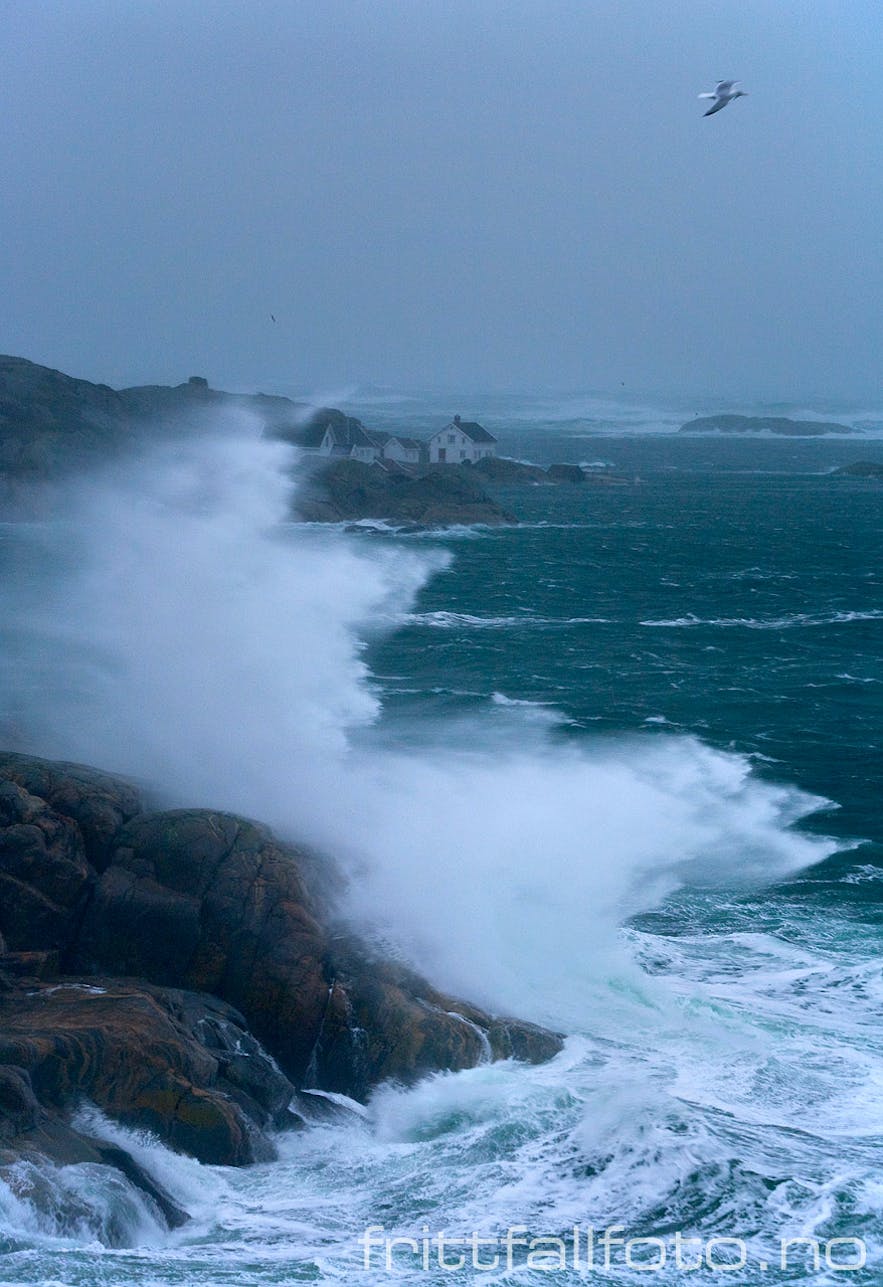 A lovely place to visit is the southernmost point on the norwegian mainland, Lindesnes. Here you'll find Norways oldest lighthouse, first lit in 1656. The white and red iron tower of today dates back to 1915. There's also a lighthouse museum to visit, but the main attraction is nature itself. Try a winter storm at the lighthouse, it's something you'll never forget. 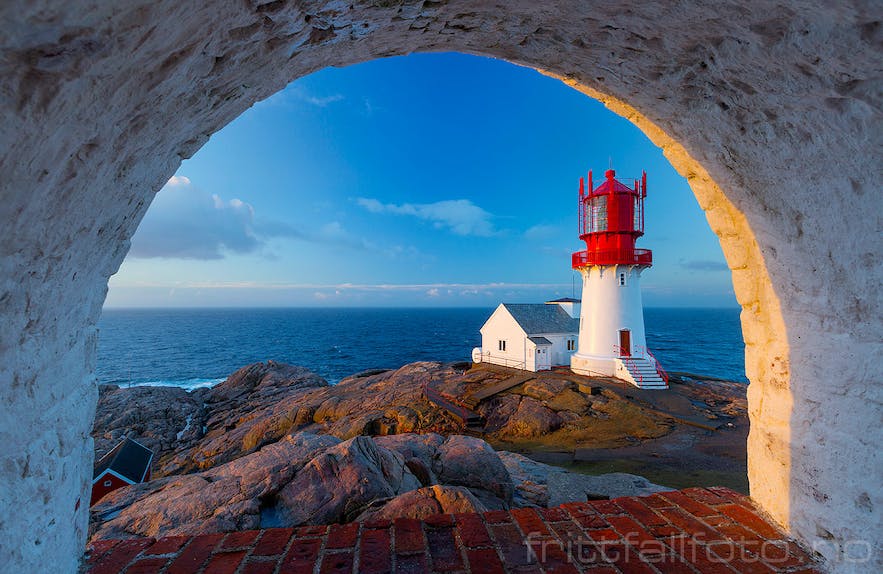 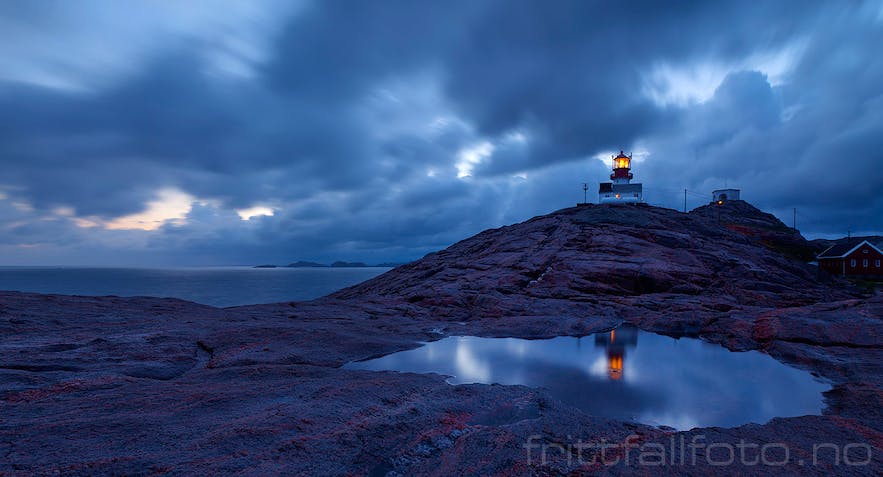 I'll leave you now with a set of moody images from our southern region. A place to visit in all seasons! 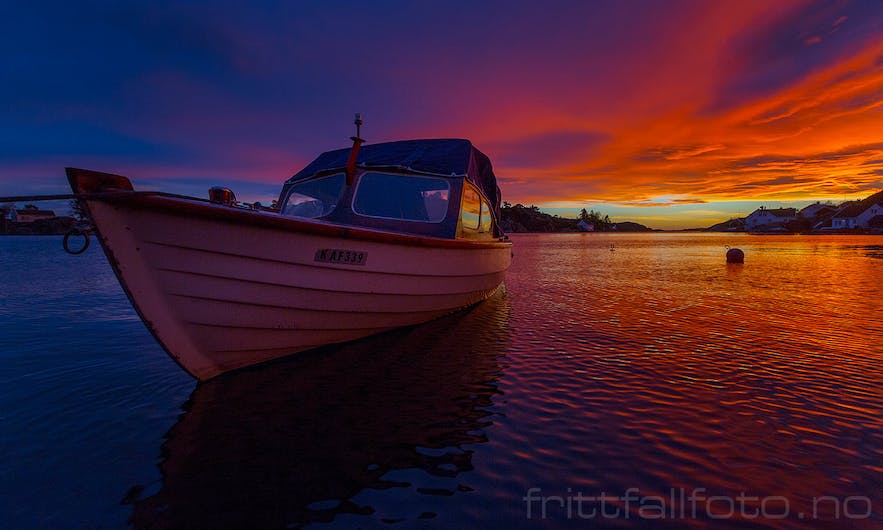 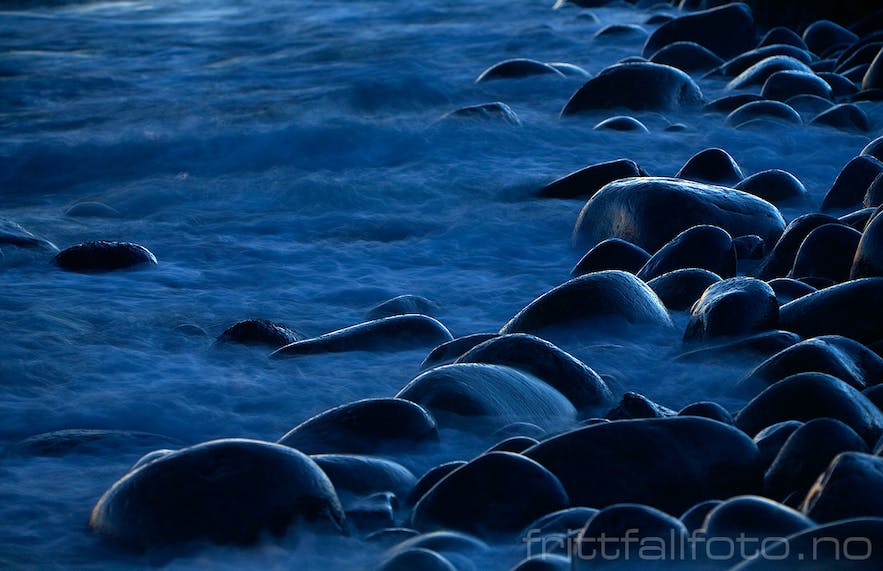 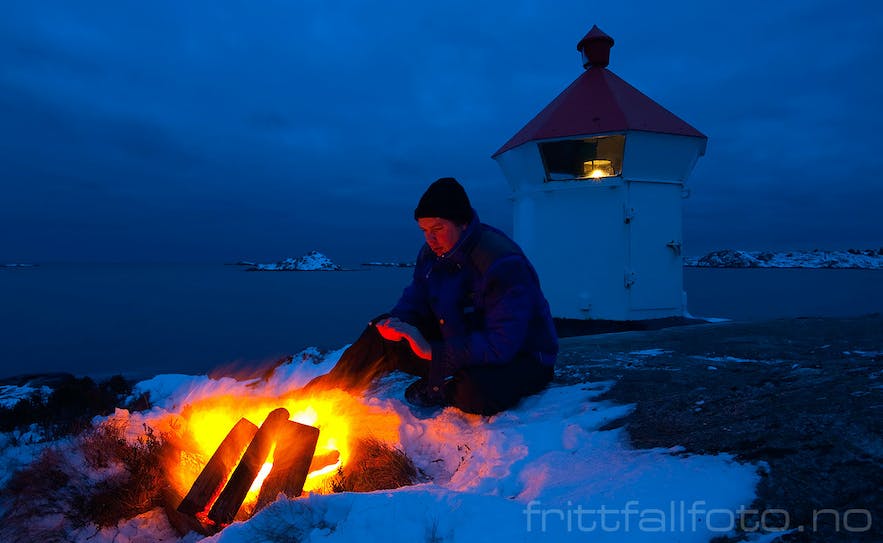 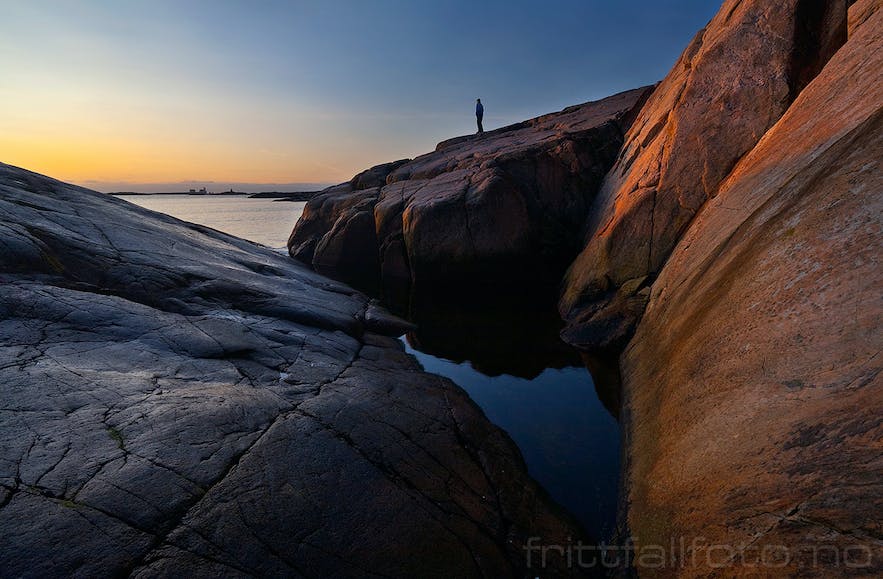 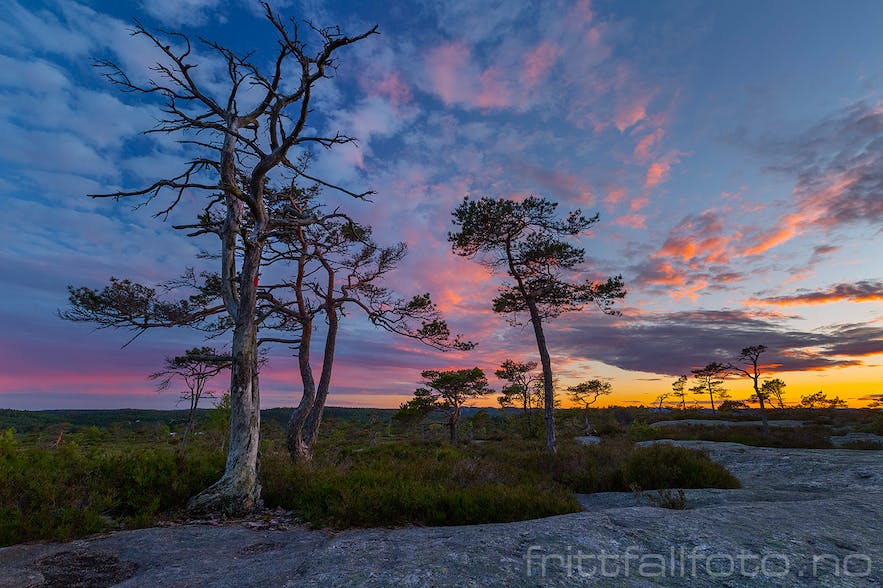 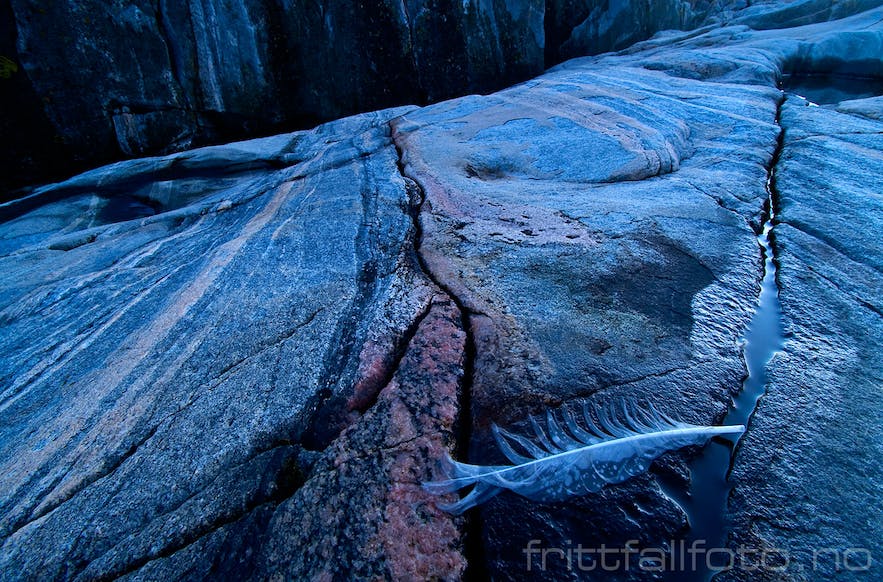