Camping and finding the shot.

Norwegians at least the more traditional ones that have grown up here, Love norwegian nature and love to show it off.
In my opinion Norway is one the most 5 beautiful countries in the world.
First is New Zealand, then Iceland, Japan, USA, Norway. But then again I haven't visited all the countries in the world, and actually all those countries on that list are just from photos I've seen.

For us wanting to explore and camp and take photos there is so many things to research, and it is almost impossible to know everything necessary,
One of the most common deaths for foreigners in Norway is that they do not have enough respect for nature and go into dangerous situations. Respect it!

On a trip out the an island called Ona there was little information about it online, so along the way I asked people on the islands along the way, where I could get a bite to eat, where I was allowed to camp and what are some nice scenes out on the island.

Here are examples I found from the help of other people and would have a hard time finding myself or never would have found.


"Ørsta Lights"
This location I found because my uncle wanted to show me this view of the beautiful town Ørsta and the fjord and magjestic clouds, there was also some nice glow in the air from the northern lights. 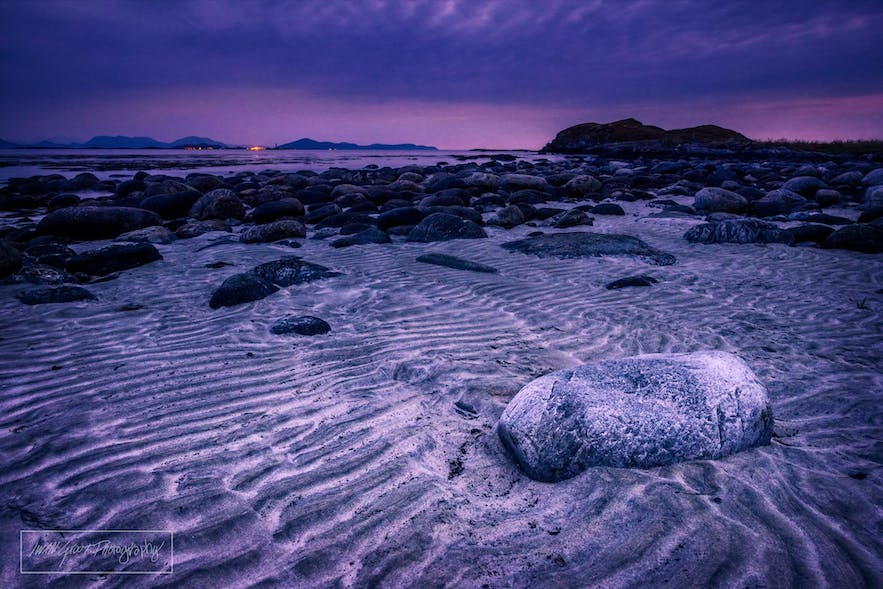 "Left Behind by the Tide"
on the boat to this island I asked about nice views on the island and several mentioned the nice white beaches that pointed to the mainland with the mountains in the distance. also got advice where I was allowed to Camp

"Twilight Above Ålesund II"
a simple example The main path up to this view was in construction so I asked several people where the closest path was up to this location.

If you are camping make sure you have extra clothes, some warm stuff, a good sleeping bag is very important,
on the coast be prepared for Cold, Wind, Rain and sun all the time, as the weather changes often and rapidly.

For background on how I got to some of these locations, what was going on you can go visit
https://www.facebook.com/artiwangroot
or https://500px.com/IwanGroot
I try to give detailed descriptions of my shots.