5 Must See Museums in Oslo

Oslo has defined itself as an artistic hub in Scandinavia with its wide variety of museums. From sculptures of naked people to arctic history, Norway’s capital has something to offer for anyone. Here are 5 of the most popular museums in Oslo:

The world's largest sculpture park made by a single artist is also one of Norway’s most popular attractions. The park, which showcases the lifework of Gustav Vigeland, is home to more than 200 unique sculptures in bronze, granite, and wrought iron.

Most famous of all sculptures is Sinnataggen, which translates to the Angry Boy. The naked and angry boy remains Gustav Vigeland’s most known piece of art and it was most likely modeled in 1928.

Monolitten is another must-see sculpture in the Vigeland Park. The sculpture is 17 meters tall and consists of 121 characters. Placed on the highest part of the park, it’s hard to miss this unique sculpture.

Have you ever wanted to be aboard a polar ship? Here’s your chance. Well, it might be exhibited at a museum and not on the ocean but it’s home to many exciting stories and adventures.

The main attraction of the museum is Norway’s first ship built specifically for polar research, Fram. The ship was used on well-known expeditions between 1893 to 1912 by Fridtjof Nansen, Otto Sverdrup, and Roald Amundsen. 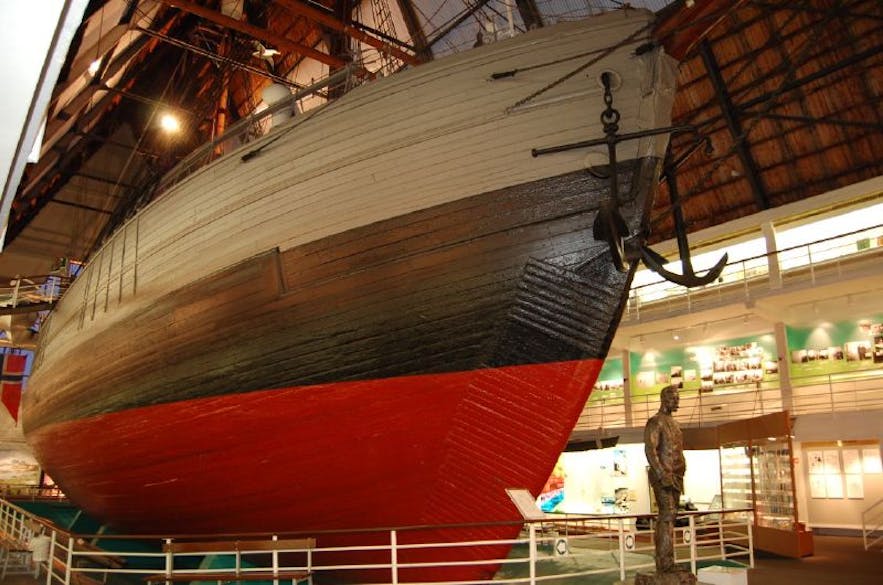 Recently, the museum opened another building that exhibits the polar ships Gjøa and Maud. The buildings are connected by an underground tunnel that showcases various objects from different expeditions.

For those wanting a slightly different museum, The Norwegian Museum of Cultural History is a must-see attraction in Oslo. The museum has a comprehensive collection of artifacts from day-to-day life dating back to the 1500s. It also is one of Europe’s largest open-air museums and contains 158 buildings collected from different towns and periods in Norway. 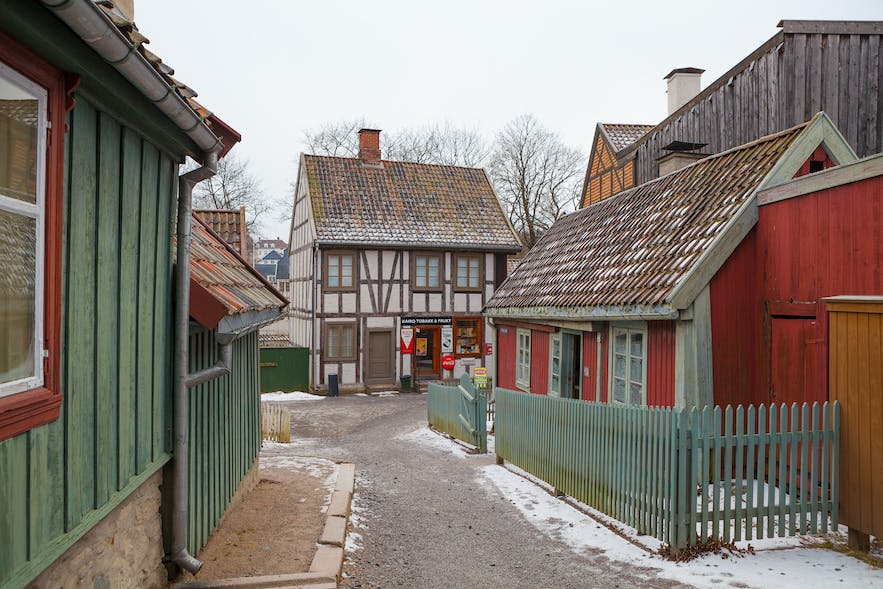 In 1624 there was a devastating fire in Oslo (then named Christiania) and many buildings burned to the ground. The museum’s Old Town is built to showcase how Oslo was rebuilt after the town fire.

One of the most popular buildings is the 19th Century Apartment Building from Wesselsgate 15. This historic building contains interior from the 8 periods it’s been inhabited.

Not many sports are more popular than cross-country skiing and ski jumping in Norway. The Ski Jump Tower is Norway's most visited tourist attraction and one of the world's most famous sports arenas and the Ski Museum is the world's oldest museum specializing in skis. 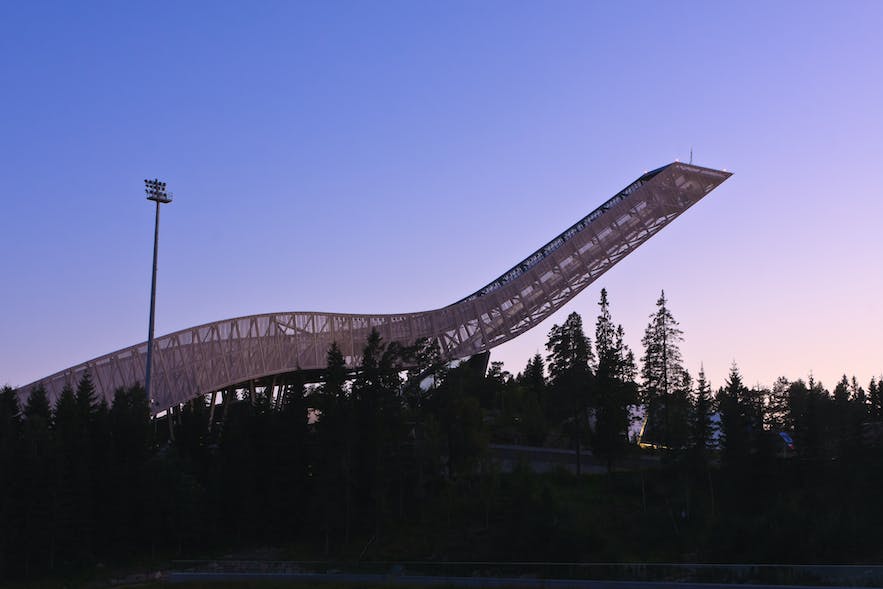 Built into the mountain beneath the Ski Jump Tower you find the entrance to the equally popular Ski Museum. The museum opened in 1928 and exhibits over 4000 years of ski history.

More than 2500 skis are showcased at the museum with the oldest pair dating back to year 600. Many of the skis belonged to Norway’s greatest athletes through time and the royal family.

There are few places that offer a greater view of Oslo than the top of Holmenkollen Ski Jump Tower. Taking the lift all the way up won’t only give you an impression what it feels like to be a ski jumper ready to go down the hill, it also shows a magnificent view of Oslo and the Oslo Fjord.

For those seeking a more adrenaline filled experience, there’s a zip line from the top of the hill all the way down to the tribune.

Both Norwegian and international artists are presented in this beautiful venue and some names to note are Edvard Munch, J.C. Dahl, Thomas Fearnley and Tidemand & Gude.

The National Gallery is open every Tuesday to Sunday and is located only a few minutes walk from downtown and the Royal Palace.