A Guide to Kristiansand

In the south of Norway, you’ll find a town that is referred to as Norway’s Hollywood; A city where Norwegians go for their summer holidays and a place where tourists are eager to visit.

Summers in Kristiansand are warm and long, and the beaches are normally filled with happy people. There are many popular attractions for families, solo travelers, couples or party enthusiasts, and always something to do.

With a population of 88,500, Kristiansand is the fifth largest city and sixth largest municipality in Norway. The southern town is also one of the most popular destinations in our country and the Kristiansand Zoo is Norway’s second most visited attraction yearly.

Even though it’s a large town, by Norwegian standards, you don’t need to travel far to find yourself alone on a beautiful beach or on a private island. Perhaps this is what makes Kristiansand such an attractive destination.

The city is located in southern Norway and for us Norwegians, it’s the slightly warmer climate and different landscape that attracts so many each year. Many Scandinavians also have a vacation home or cabin in the surrounding area, which is one of the reasons the town becomes even more popular in the summer months.

Things to do in Kristiansand

Kristiansand is a town with much to offer for travelers of all ages. Here are some recommended attractions and experiences in Kristiansand:

Norway’s largest zoo is located only 11 kilometers east of town and is an attraction that both kids and adults will enjoy. Kristiansand Zoo and Amusement Park is the second most visited attraction in Norway. 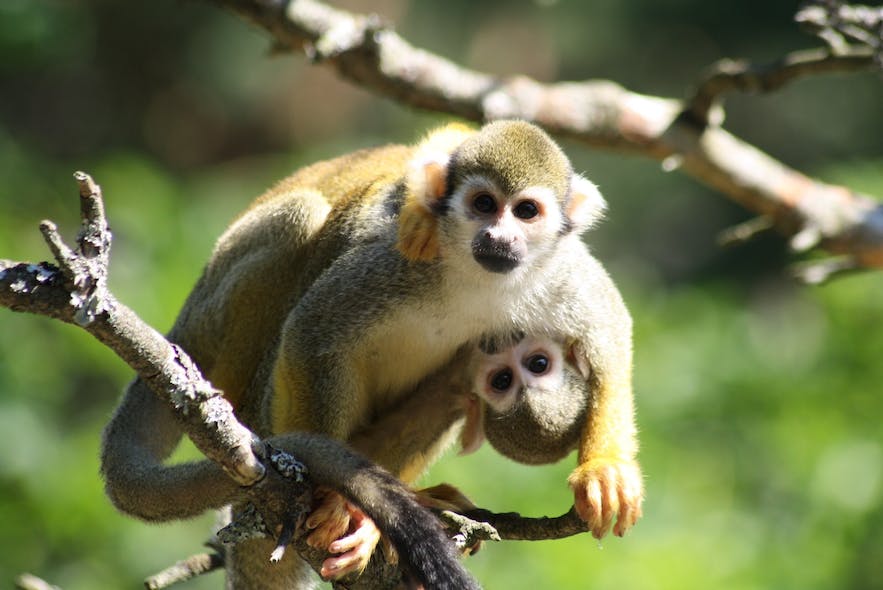 The zoo covers an area of 150 acres and, unlike many other zoos, the animals have large open spaces to roam while visitors still can get up close and observe the more than 140 species living in the park.

Kristiansand Zoo and Amusement Park also has a bathing area, pirate shows and a small town based on a well-known Norwegian children story.

Have Lunch at Ravnedalen Valley

A few minutes out of the busy city center lays the peaceful Ravnedalen Valley Nature Park. Constructed between 1874-1878, the park has become a go-to destination for those wanting a short walk, lunch in quiet surroundings or just a quick break. 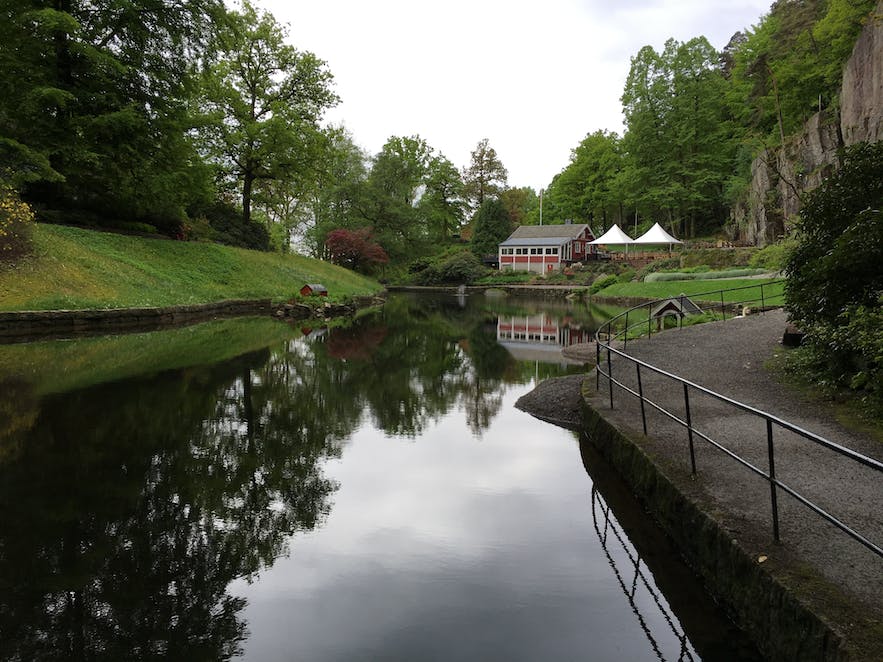 The park has become one of Kristiansand’s cultural sights where concerts and other arrangements are regularly held. The large open area in front of the outdoor scene has a capacity of 5,000 and it’s not uncommon for it to fill up for concerts.

After walking around the park many choose to stop by Café Generalen for a simple but tasteful meal.

How about doing a little shopping? Kvadraturen, which is downtown Kristiansand, is the best shopping area in southern Norway. More than 300 shops and over 100 bars, restaurants or cafeterias are to be found here.

Even if you’re not interested in purchasing anything it’s a nice place to walk around on a nice summer day.

Get in the water at Bystranda Beach

Have you ever wanted to go swimming in Norway? There are not many places that will be more comfortable to do so than in Kristiansand. In the southeastern part of downtown lays the Blue Flag Beach Bystranda, the City Beach. 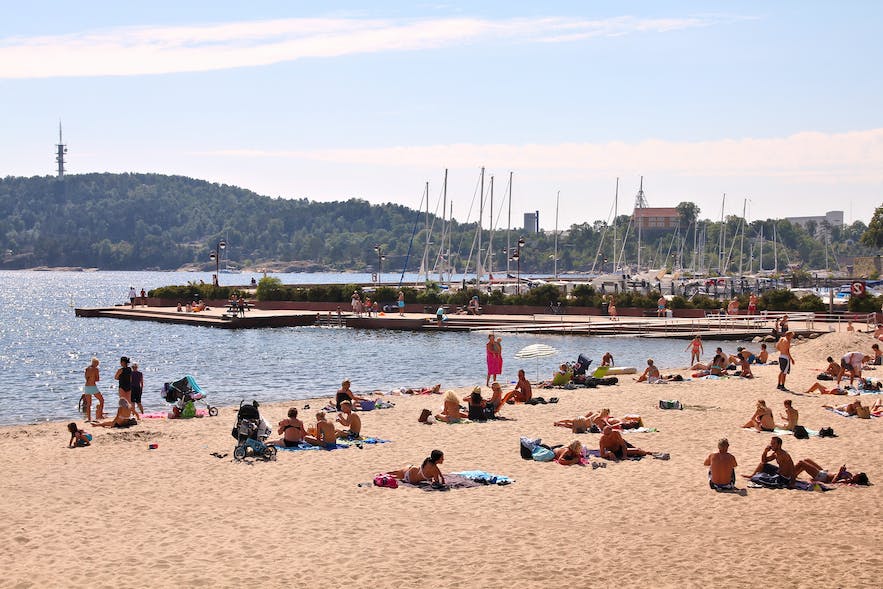 At the beach, you’ll also find seating areas, sand volleyball courts, a skate ramp and a playground, as well as restrooms and seating areas. There are even some palm trees to make the experience slightly more tropical.

During summer there are many arrangements such as concerts and sporting events at the beach.

Attend a Music Festival at the Beach

Few would expect that Scandinavia’s largest beach party take place in Norway but with temperatures reaching 25 degrees Celsius and over 30.000 visitors, Kristiansand is the ultimate place for to arrange a music festival.

Palmesus has become a popular event and since it’s hosting well-known artists this beach party receives a lot of international attention. Artists such as Kygo, Jason Derulo, Axwell and Steve Aoki have performed here.

Even though it’s an hour and a half drive out of Kristiansand, Lindesnes Fyr is a must-see attraction for anyone spending a couple days in the area. The lighthouse of Lindesnes is Norway’s southernmost point and the scenery will not disappoint. 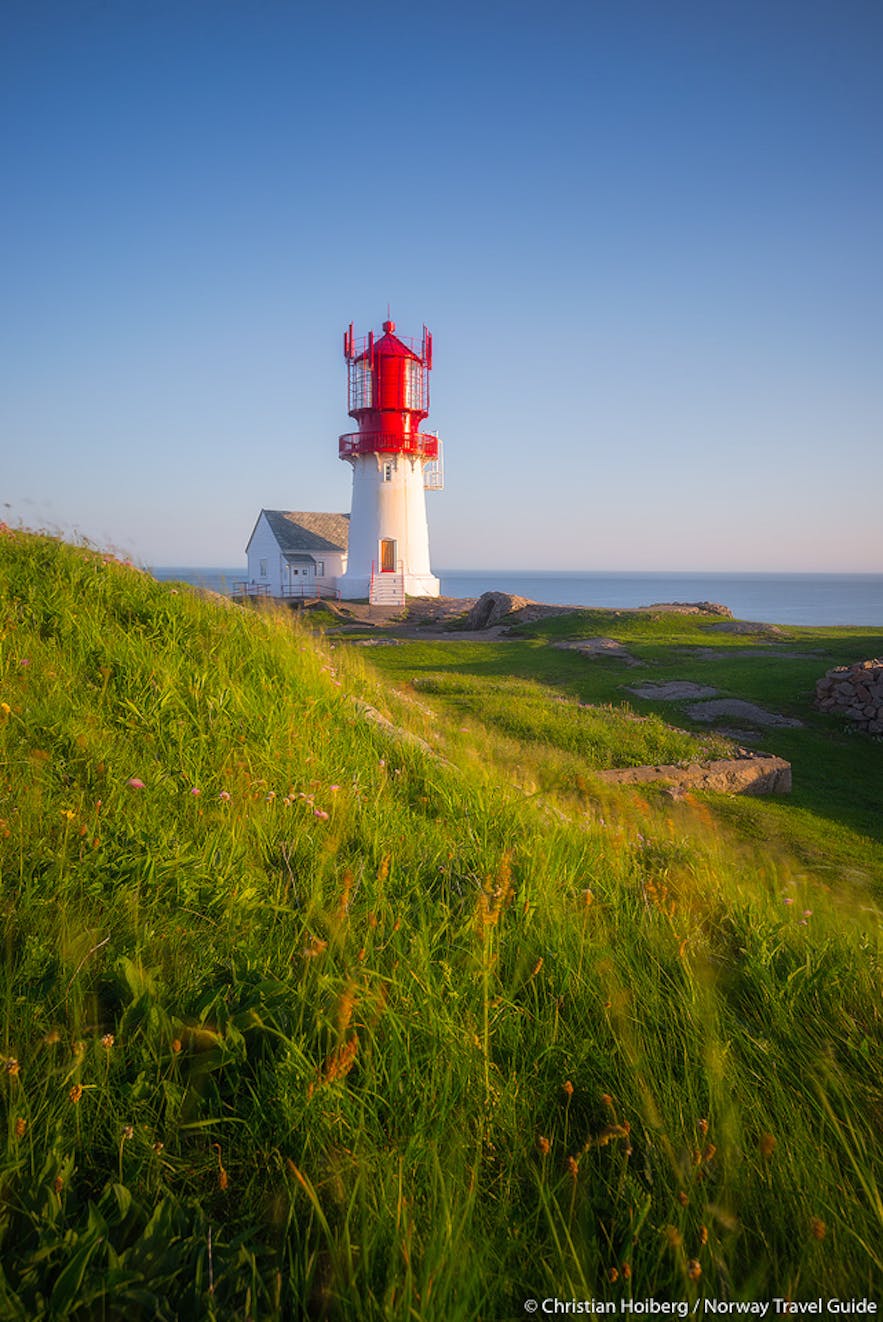 Access to the lighthouse is open all day but if you want to take a look inside the museum be sure to familiarize yourself with their opening hours.

The surrounding area is a part of the Norwegian Coastal Trail and is ideal for hiking. Remember to bring good hiking shoes, as the terrain is at times muddy and uneven.