A few weeks should be enough to take in the majority of Norway’s best cities and sights, and, assuming that you will be arriving in the capital, this is a fantastic, albeit rough, route to take as you head north…

A fitting beginning to your grand Norway adventure is its wonderful capital, Oslo. The city balances all the amenities of urban life with an easy access to some of Norway’s finest nature, making it perfect for comfortable yet potentially adventurous few days. The capital is situated spectacularly at the top of Oslofjord, enclosed by serene blue waters and the lush expanse of Oslomarka, which provides an accessible outdoor playground that locals and tourists can escape to. Oslo also hums with cultural attractions, ranging from the National Gallery - most famous for housing Edvard Munch’s painting The Scream – to proud institutions concerning Norway’s history and heritage, including the world’s best preserved Viking Ship, the Fram Museum and the sleek, eye-catching Opera House. The city’s compactness makes it easy to explore on foot, whilst its eclectic nightlife and varied restaurants ensure that you will have plenty of entertainment to choose from after the sun goes down. 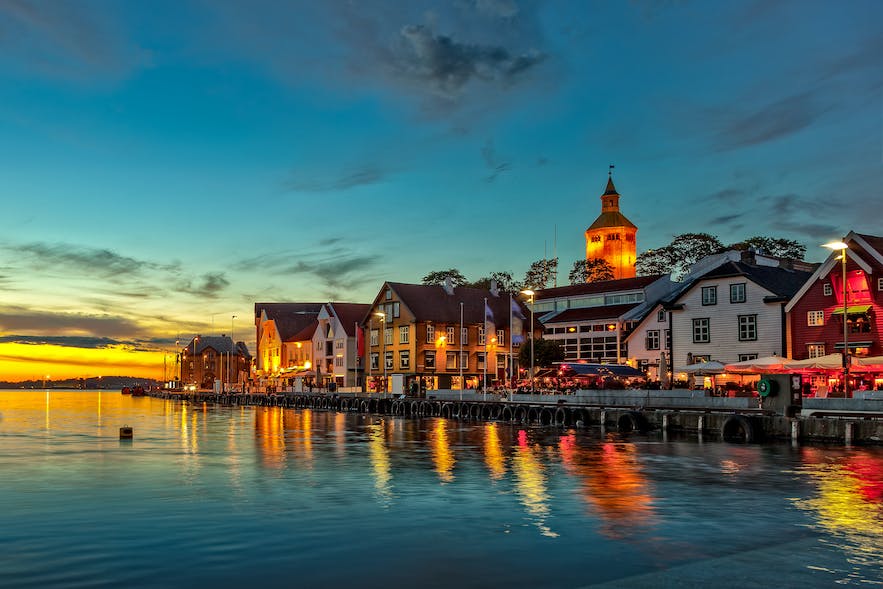 After sampling the delights of Norway’s capital city, head west toward Stavanger and the open sea. The city is one of Norway’s cultural hubs and is inundated with visitors at various times of the year as an effervescent selection of festivals roll into town. They celebrate everything, from food to jazz and all things medieval. As well as an array of culture, restaurants and shopping opportunities to enjoy, Stavanger also acts as the perfect base for lovers of the great outdoors. From hiking to sailing and surfing, all manner of adventure can be found nearby, including a trek to the world-famous Preikstolen, or Pulpit Rock, for breathtaking views of Lysefjord. 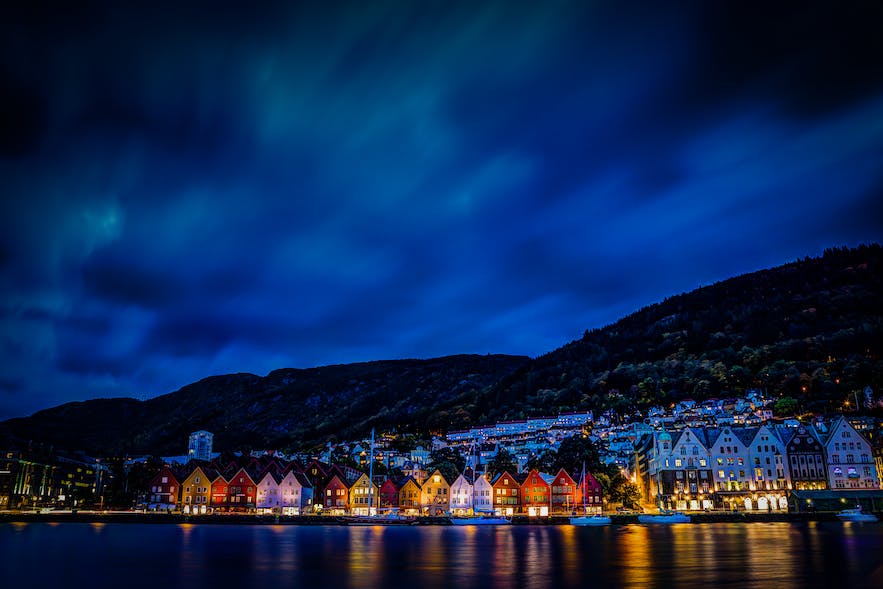 Having enjoyed the charm of Stavanger, head north up the coast to Bergen. Norway’s second largest city has a small town feel, as well as an innate beauty enhanced by the seven mountains that act as its natural enclosure. Whilst there are several breathtaking fjords only a short drive away, keen photographers need not stray that far. The city’s picturesque waterfront is adorned with houses of every colour, and the fishing heritage of the area dominates its modern day attractions. Among the most popular sights are the four buildings which make up the KODE Museums, as well as one of the finest fish markets in Europe. 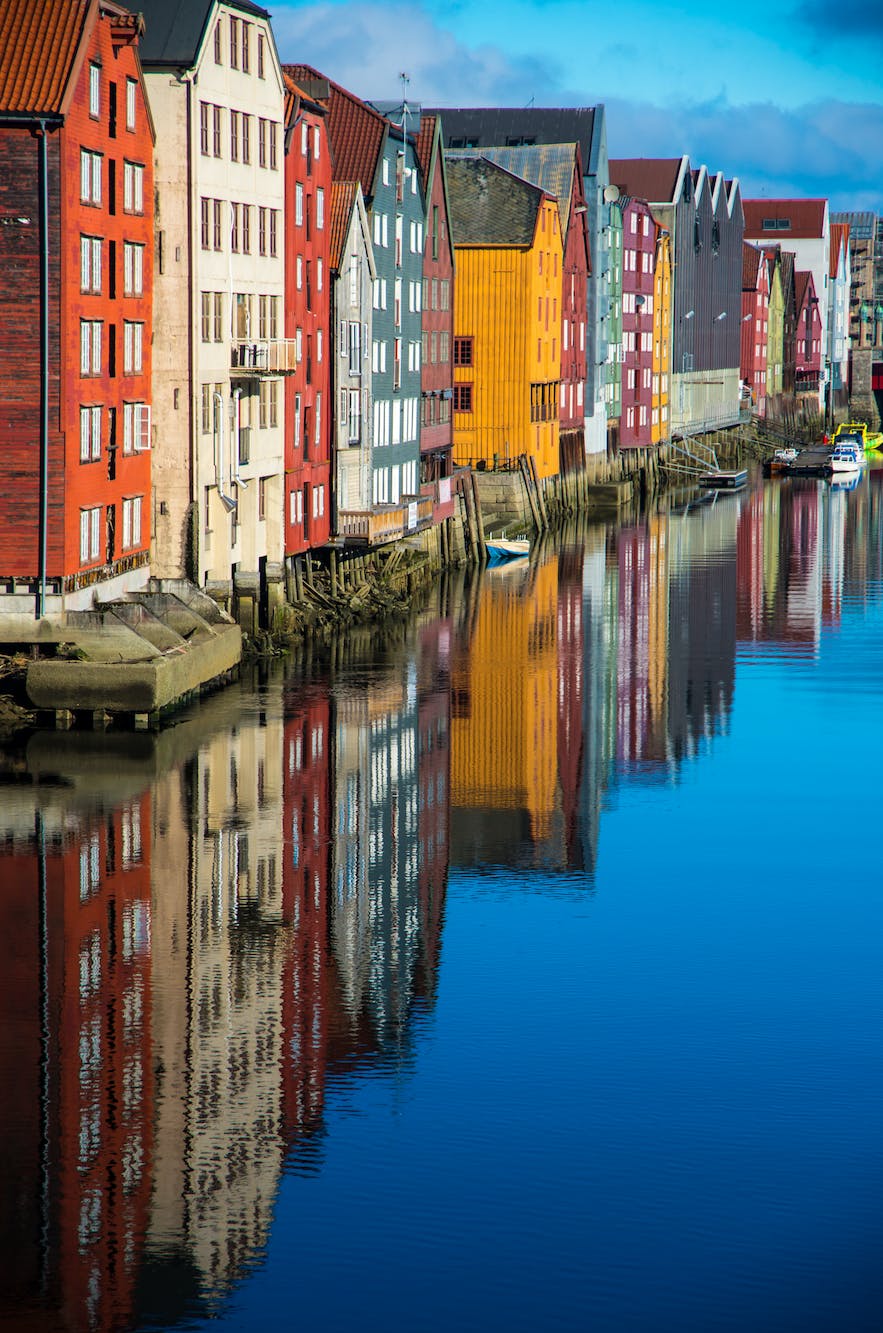 If you want to try something a little different, consider taking a ferry from Bergen up to the next major city of Trondheim. It’ll certainly be a lot more luxurious than a drive, and you will get to see Norway’s stunning coast from a unique perspective. However you get there, once you reach Trondheim it won’t take you long to realise that it’s a beautiful, historical town driven by a large student population. In a few days here you can explore several historic buildings including the famous Nidaros Cathedral, a magnificent piece of architecture which dates back to the 11th century. You might also want to visit the Archbishop's Palace, and the popular Ringve Museum, which is Norway’s national museum of music and instruments. The musical theme continues further into the city, with Rockheim, another museum dedicated to showcasing the best of Norwegian rock and pop.

If you fancy something a little more outdoorsy, why not catch a boat to the historical island of Munkholmen for a great view of Trondheim from the sea. Keen fishermen will also enjoy the Nidelven River, which is one of Norway's best locations for catching salmon and trout. In general, the entire city’s infrastructure is perfectly suited to cyclists, so why not explore on two wheels? 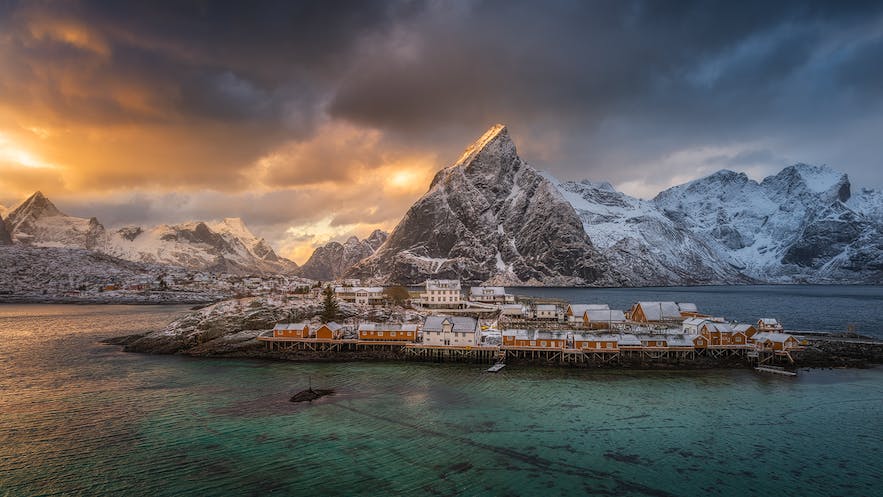 With its arching stone crests, incredible beaches and stunning scenery, the archipelago of Lofoten is Norway at its majestic best. The main islands, Austvågøy, Vestvågøy, Flakstadøy, and Moskenesøy, are separated from the mainland by Vestfjorden, but travel between them is made fairly easy by the many road bridges and tunnels. On approach, you could be forgiven for wondering how people live in this overwhelmingly scenic, but seemingly remote and inhospitable part of Norway, but they do! There are many sheltered bays, with plenty of charming sheep pastures and picturesque villages. Some island highlights include the beaches of Horseid and Bunes, as well as the spectacular view from Reinebringen out over the Lofoten wall. 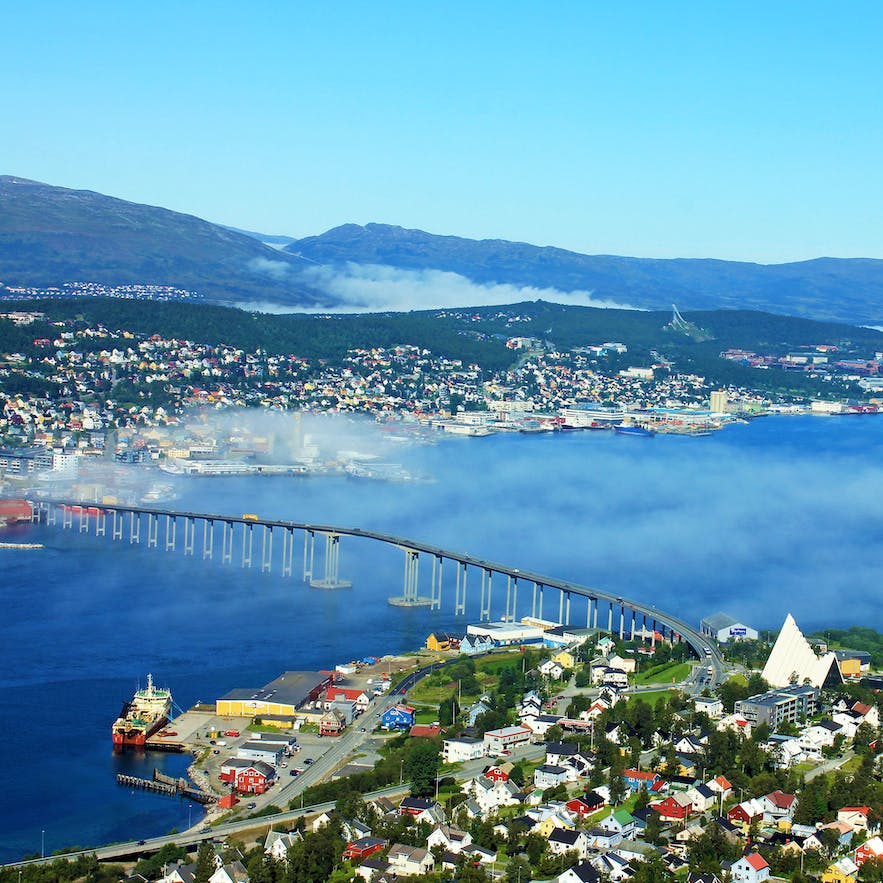 The next step of your grand Norwegian tour takes you a little further north to the winter wonderland of Tromso. The city is bordered by mighty, snow-topped mountains, and is found amongst a cluster of islands off Norway’s northern coast around 400km into the Arctic Circle. Tromsø is celebrated for its energetic residents, a world-class university, its alcohol (in a good way) and a summertime bursting with culture and activities. Visitors can expect a more than friendly welcome in a city with more pubs per capita than any other in Norway! The nearby mountains also offer plenty to do, including exceptional hiking opportunities in summer and skiing and dogsledding in the winter. 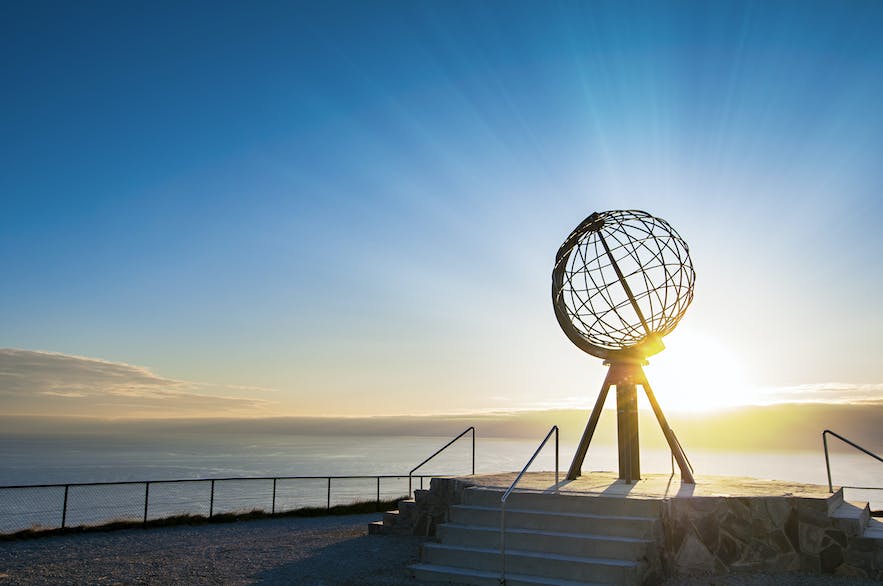 A fitting conclusion to your tour of Norway is to reach its northernmost point at what is the end of mainland Europe. The North Cape, or Nordkapp, is an iconic Norwegian landmark. Spend the day getting closer to some of Norway’s wildlife, watch the sun go down, gaze up at the Northern Lights and generally appreciate the breathtaking coastal views on top of everything you have seen during your trip.