7 Things To Do & See in Oslo, The Capital City of Norway

Norway’s capital is situated spectacularly at the top of Oslofjord, bordered on one side by serene blue waters and on the other by an expanse of forest, Oslomarka, with Nordmarka offering another accessible outdoor playground to the south.

The city is also bursting with cultural attractions, ranging from the National Gallery, which houses Edvard Munch’s famous painting The Scream, to institutions revolving around the country’s heritage, including the world’s best preserved Viking Ship, the Fram Museum, and the stunning harbour-side Opera House.

Oslo is a relatively compact city and is easily explored on foot, whilst its eclectic nightlife ensures that you will have plenty of entertainment to choose from once the sun goes down. Check out here some of the top 6 attractions and things to do in Oslo.

7. Frogner Park and the Vigeland Installation 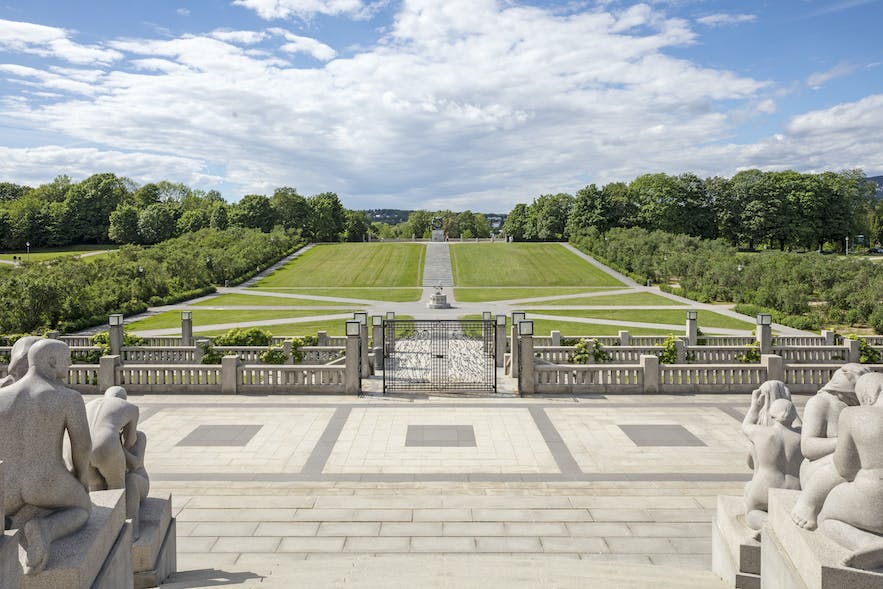 Frogner Park was originally a baroque garden and a part of the Frogner Manor, eventually becoming a public park in 1896. Covering 45 hectares in total, this is the largest park in Oslo, but also the Capital’s most popular tourist attraction.

The Vigeland Installation, commonly misnamed as the Vigeland Sculpture Park, is an installation of 212 sculptures by world-renowned artist Gustav Vigeland, located in the center of Frogner Park.

It is the biggest single-artist sculpture park in the world and should be considered a strong favorite for the title World’s Weirdest Sculpture Installation. Sinnataggen, which would translate into Angry Boy, is probably the most known piece of the 212, but certainly not the eeriest one.

If a 14-meter monolith of people stacked upon people - 121 bodies to be exact - isn't enough to raise an eyebrow, how about a naked man, angrily kicking an infant while he throws off three other babies? 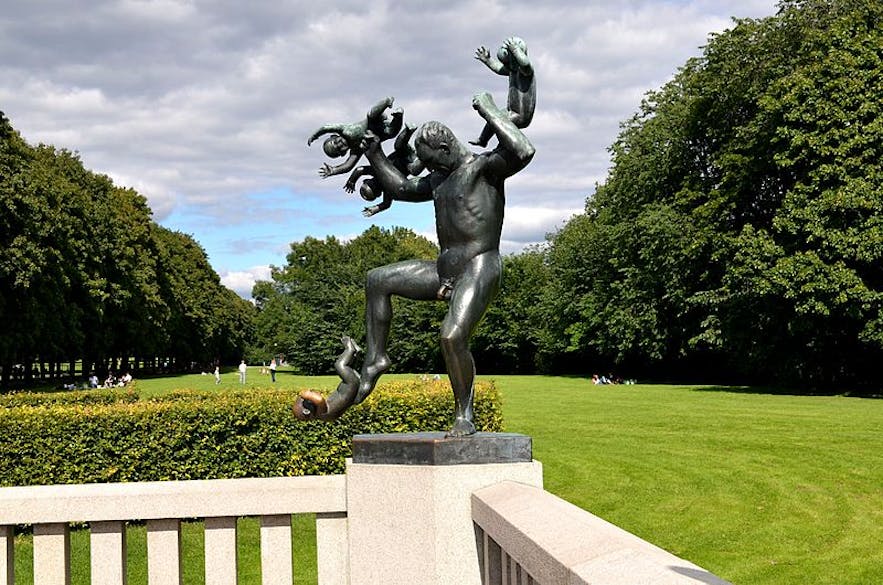 Frogner Park is open all year round and is easy to get to with public transportation. 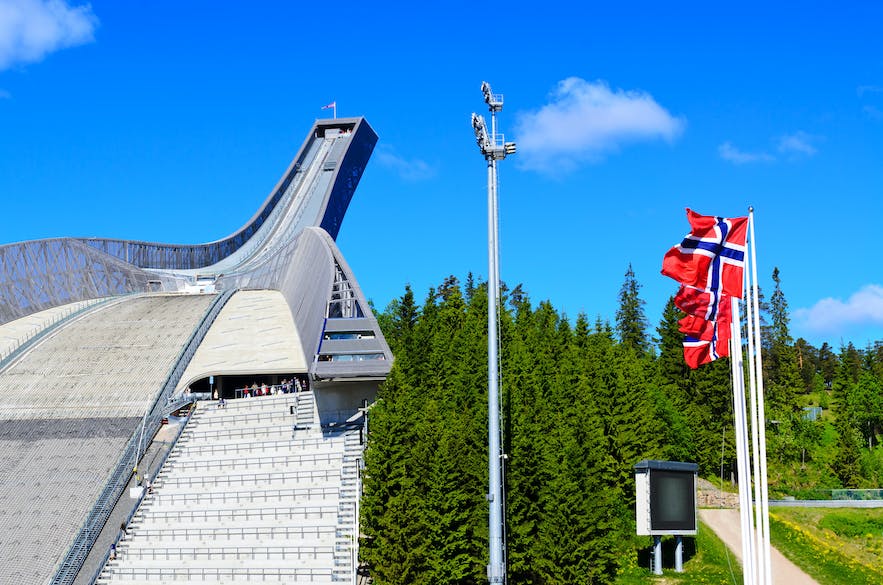 Holmenkollen National Ski Arena is one of the most visited attractions in the city and is made up of the Holmenkollen Ski Museum & Jump Tower, shops, a café and a ski simulator. The entire arena was rebuilt in 2011, and inside the framework of the ski jump is the world’s oldest ski museum, with artefacts and memorabilia detailing 4000 years of skiing heritage on display, as well as polar exploration exhibits.

By no means do you have to be a ski fanatic to appreciate Holmenkollen, with the famous observation platform at the top of the tower providing a breathtaking panorama of the city below. The Oslo Panorama Tour is a great way to experience the view on top of Holmenkollen.

5. A scenic cruise on Oslofjord 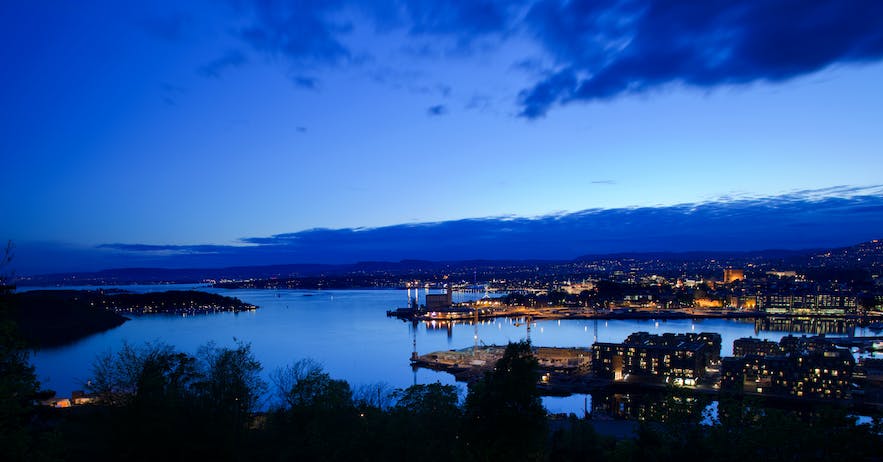 A sightseeing trip on the beautiful Oslofjord is the perfect way to drink in views of the capital’s magical setting. Whilst on the water you'll pass through narrow inlets and saunter alongside pristine bays, all the while flanked by rolling, forested hills. It truly is a breathtaking Norwegian fjord experience, and a fitting way to spend a couple of hours in Oslo.

We particularly recommend the 2-hour Oslofjord Sightseeing Boat Tour and the 3-hour Norwegian Evening on the Fjord Tour, which includes a Norwegian-style shrimp buffet. 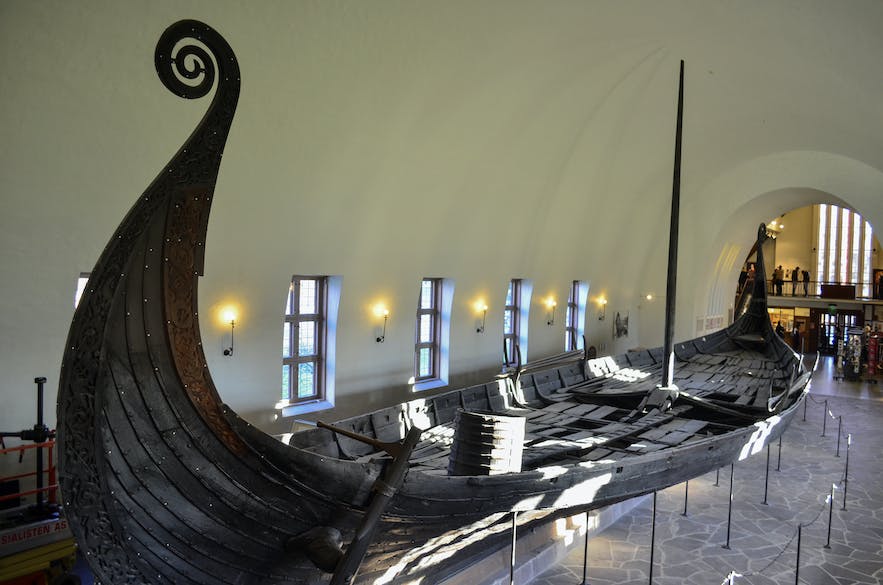 Oslo is home to the world’s best preserved Viking boat, and the vessel itself can be seen, aside a complete exhibition regarding its history and excavation, at the Viking Ship Museum. A visit is a fantastic way to discover more about Norwegian heritage, and the awe-inspiring sight of the imposing ship will stay with you long after you leave.

The Viking Ship Museum is located in Bygdøy, a peninsula on the west side of the city center of Oslo. Bygdøy is known for being the home to some of the most interesting museums in Norway, such as Fram Museum, Kon-Tiki Museum and the Norwegian Museum of Cultural History, famous for its stave church.

The are many ways to get to Bygdøy and the Viking Ship Museum. You could take the Hop-on / Hop-off boat tour from Oslo City Hall and stops at Bygdøy. You can also go there by bike on the Oslo Vikings & Beaches Bike Tour. 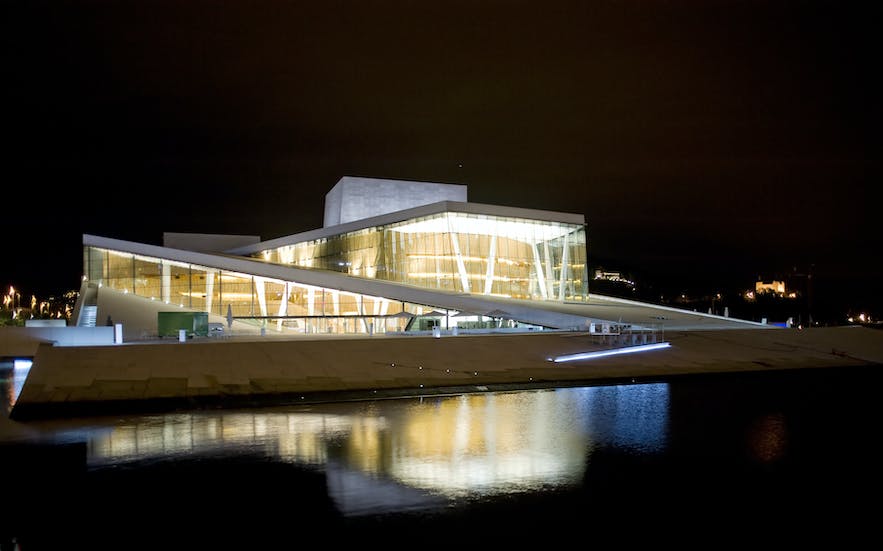 Whether you enjoy to watching voluptuous ladies in helmets belting out soprano or prefer a bit of ballet or rock and roll, Oslo’s spectacular Opera House has a show to suit everyone. A visit to the city’s most beautiful building is well worth it, even if you don’t plan on seeing a show. The fabulous architecture is typified by the futuristic roof, which slants all the way down toward the water of Oslofjord. 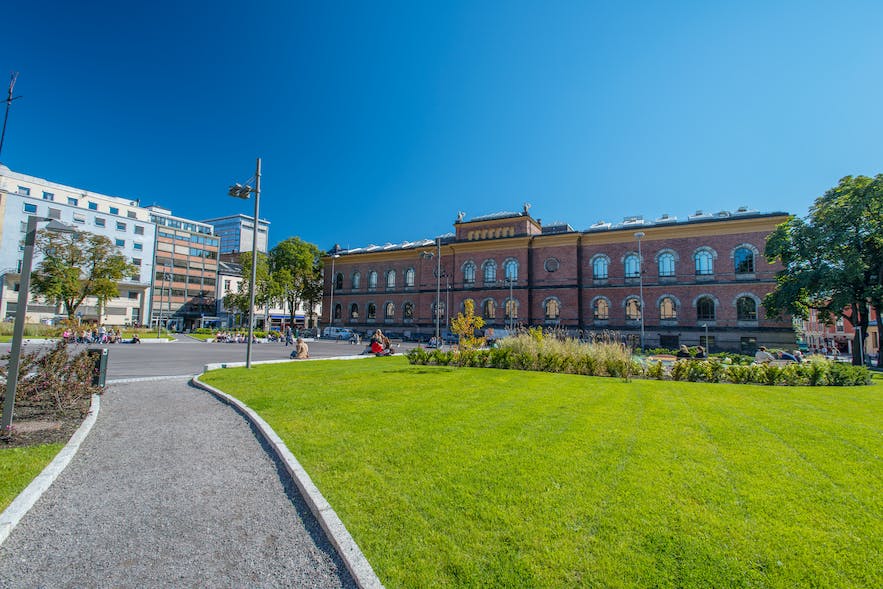 Norway’s most popular art gallery was founded in 1837, and now houses the country’s leading collection of paintings, drawings, and sculptures. A couple of hours strolling amongst the artwork is a fantastic way to spend an afternoon in Oslo, with highlights from the permanent collection including Edvard Munch's The Scream, Madonna and masterpieces by Manet and other French impressionists.

1. Get out into the forest 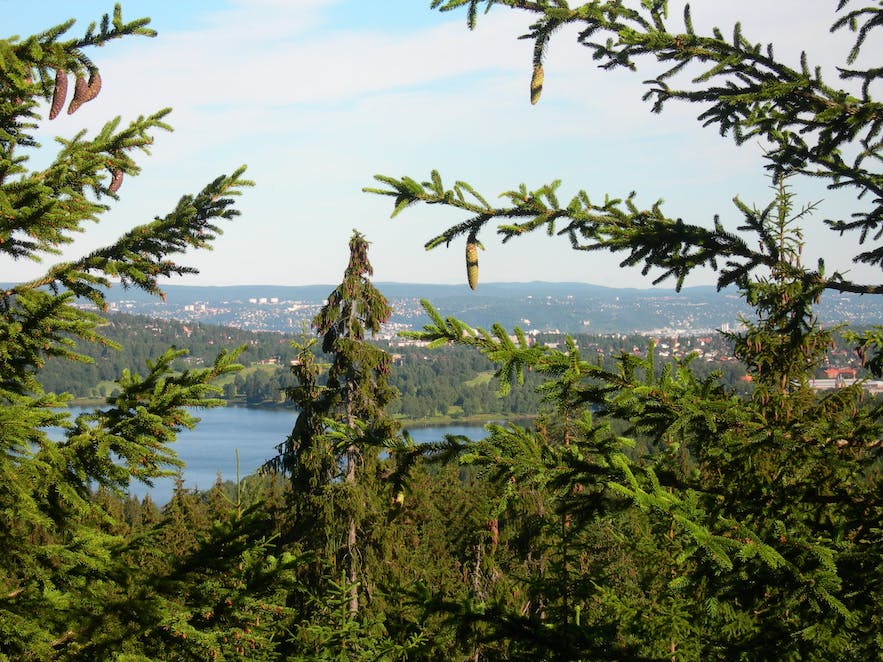 Many locals appreciate the ease with which they can escape the city almost as much as the city itself. Minutes from the Oslo’s center, Oslomarka surrounds Norway’s capital, with rolling, wooded hills that stretch from Skaugumåsen and Kolsås in the west to Voksenåsen and Vettakollen in the north.

Oslomarka covers around 1,700 square kilometers and is recognized as the most important outdoor area in Norway, with an intricate network of hiking tracks that are free for all to use. There are countless routes which make for an ideal day trip, and few cities in the world can boast such proximity to nature at its best.

Other things to do in Oslo

What do you think about our top 7 things to do in Oslo? Tell us what other attractions, activities, and spots belong on our list in the comment section below.