A profound Norwegian proverb says that “a hero is one who knows how to hang on one minute longer”… and it is with that heroic spirit that we bring your attention to this fascinating piece. Norway is undoubtedly one of the world’s most beautiful countries, known for its stunning fjords, the spectacular Northern Lights, an endless array of ski resorts and several fantastically modern, yet somehow charming cities.

But wait, there is even more to this part of Scandinavia than meets the eye. Without further ado, here are a few things that you didn't know about Norway… 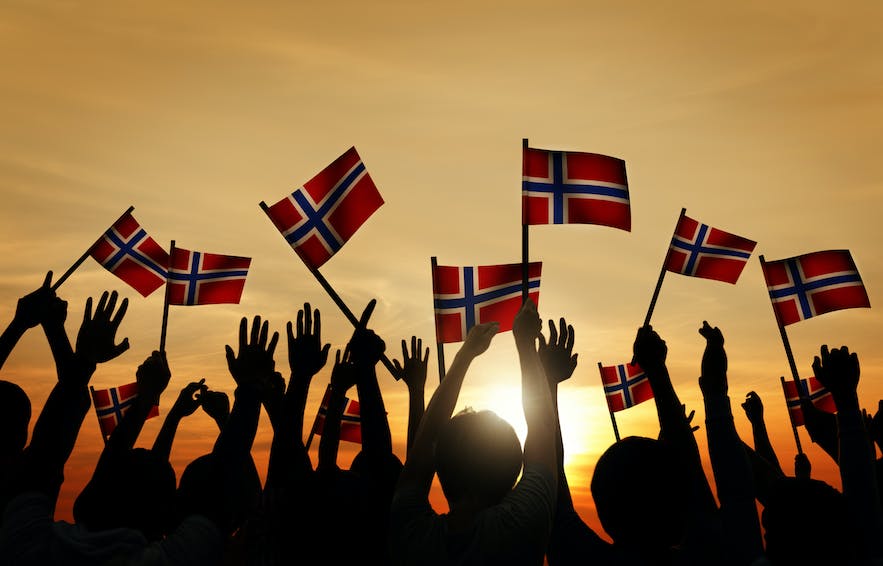 Norway is statistically one of the happiest countries in the world. In the latest Prosperity Index, a report published by the Legatum Institute every year, Norway was officially named as the world’s most prosperous country, which takes into account factors such as the economy, personal freedom and education. Norway topped the charts through its population’s immense Social Capital, which includes strong familial bonds, charitable intent and high levels of trust between the people and their government. How lovely. 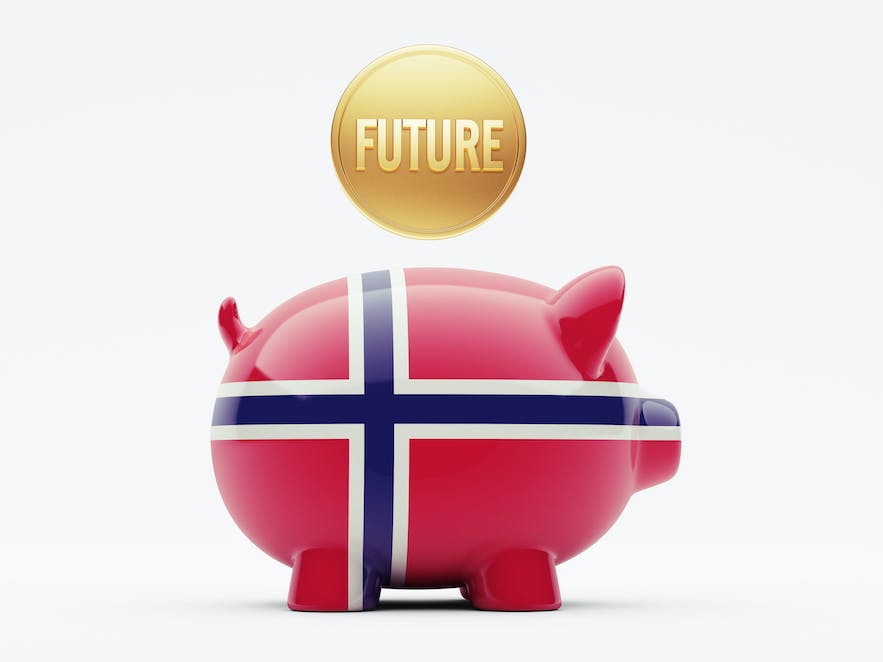 The above mentioned happiness may be partly due to their flourishing democracy, and a relationship between the government and its people which is based on trust. This is exemplified in the Norwegian Sovereign Fund, a huge savings portfolio built with profits from the oil industry, which is growing every year to support future generations for when the oil reserves run out.

The Scandinavian tradition of jantelag, which roughly means everybody is equal, is the reason behind a ruling in Norway that makes the entire population’s tax returns readily available on a searchable database. Whilst this may seem unnecessarily intrusive to those of us from countries with contrasting philosophies, it’s seen as fairly acceptable in Norway, and is just another example of the transparency and openness which runs through Norwegian society as a whole. 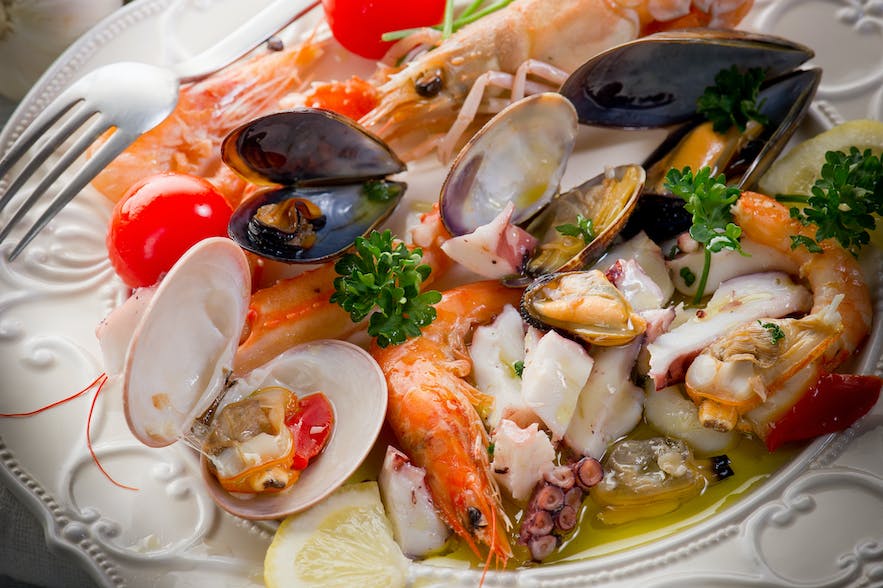 The Bocuse d'Or, one of the most prestigious cooking competitions on the planet, is an international championship which occurs every other year in Lyon, France. Since the competition was founded in 1987, five Norwegian chefs have won, meaning that only the French have had more winners. Unexpected, right?

5. A penchant for pig 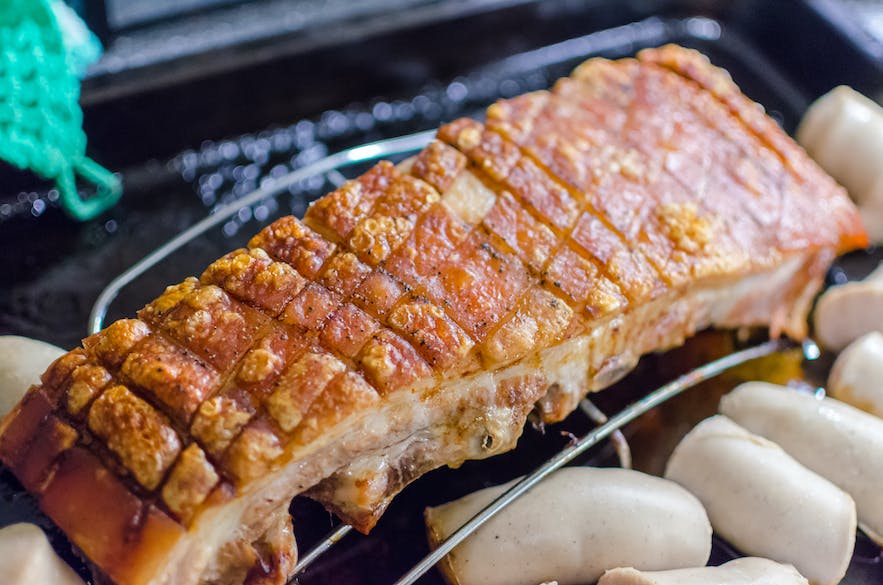 Folks in Norway eat on average 5,000 tons of pork ribs over the festive period each year. That’s the equivalent of an immense 200,000 pigs. Oink!

In recent years Norway’s capital city Oslo has been at the forefront of a very modern industry. The city burns its own rubbish, as well as importing it in from other European countries, including several cities in the UK, before disposing of it in vast incinerators. In fact, around fifty percent of Oslo's buildings are heated with electricity generated by the cremation of these waste materials. 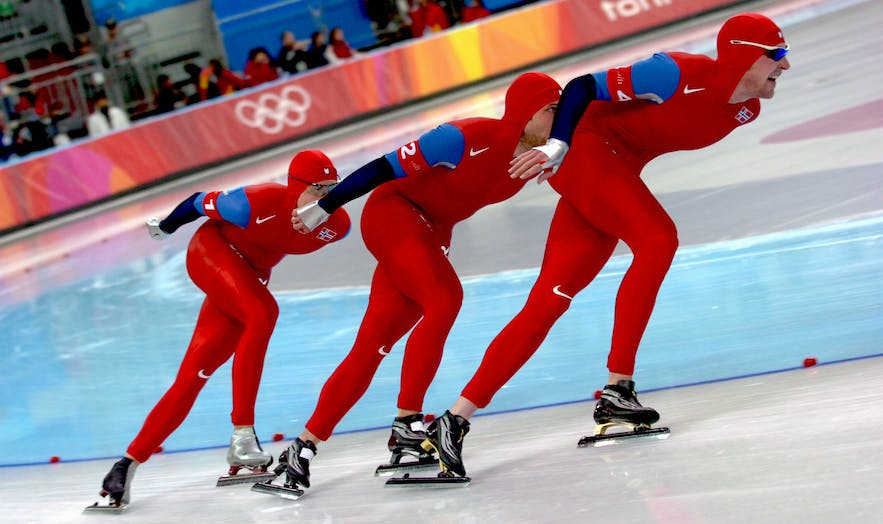 Perhaps unsurprisingly for a country covered in mountains and snow, Norway has been pretty successful at the Winter Olympics, winning more medals than any other country, with a grand total of 303. Norwegians also have the highest number of Summer and Winter Olympic medals per capita. What a sporty bunch! 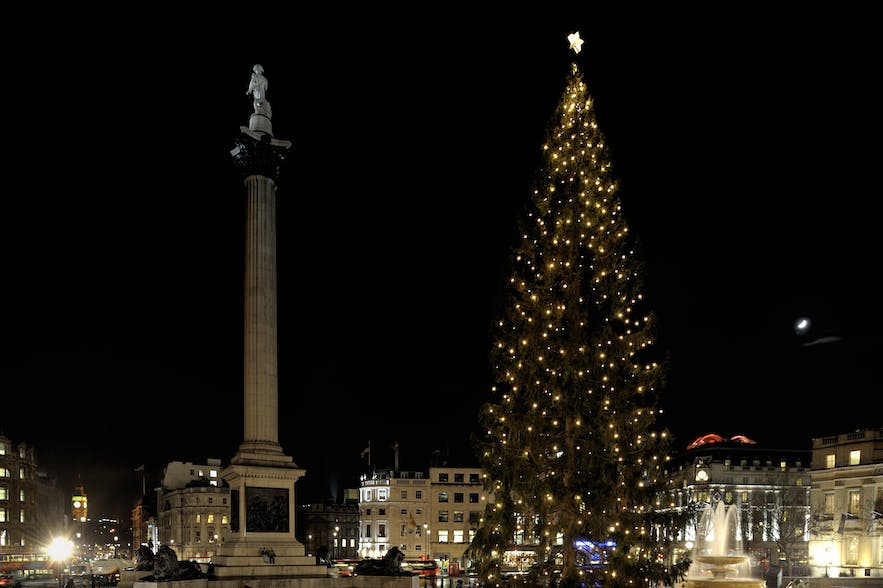 Apart from munching through an awful lot of pork, the Norwegians, or Oslo in particular, are also kind enough to donate a king-size Christmas tree to Britain every year which stands proudly in Trafalgar Square, London, until January 6th. The gift has been a tradition since 1947, as a token of gratitude for the support that Norway received from the UK during World War Two.

Which fact did you enjoy the most about Norway?