The Top Things Norwegians Have To Be Proud Of

Despite having a relatively small population, Norway has been the birthplace of many famous and influential people, as well as the breeding ground for a host of creative inventions. It could be that cold, dark winters are enough to inspire imaginative thinking on a huge scale, or perhaps there is something in the crisp Arctic air and fish-heavy diet of most Norwegians. We will probably never know. Regardless, here are a few things which the world has Norway to thank for...

Some of the world’s finest salmon is bred in Norway’s clean, cold fjords and coastal seawaters, and is renowned for its freshness, nutritional value and fantastic flavour. Norway exports salmon to over 100 countries worldwide, thanks to a sustainable farming industry which is able to meet consumer demand all year round.

The Troubled but Brilliant Edvard Munch

Easily Norway’s most famous and influential artist, Edvard Munch is best known for his expressionist works in the late 20th century. His art is characterized by the vivid, mental anguish that he was able to depict, and his most famous work, The Scream, is a composition made up of four versions, two of which reside in Oslo’s National Gallery. Munch was born in Norway in 1863 and grew up in what is now modern day Oslo, and his childhood is known to have been full of tragedy and strife, with his mother passing away while he was still young and his father struggling with mental illness. Art historians suggest that the repression of many deep set emotional issues was an influential factor in the nature of his later work.

Roald Dahl is revered around the world for his wonderfully inventive children’s stories, including classics such as Charlie and the Chocolate Factory, The Witches, Matilda and James and the Giant Peach. He was born in September 1916 in South Wales to Norwegian parents (so that counts as Norwegian, right?), and many of his tales have been adapted into films and plays, with the most recent transformation of Matilda into a stage musical proving a huge success. 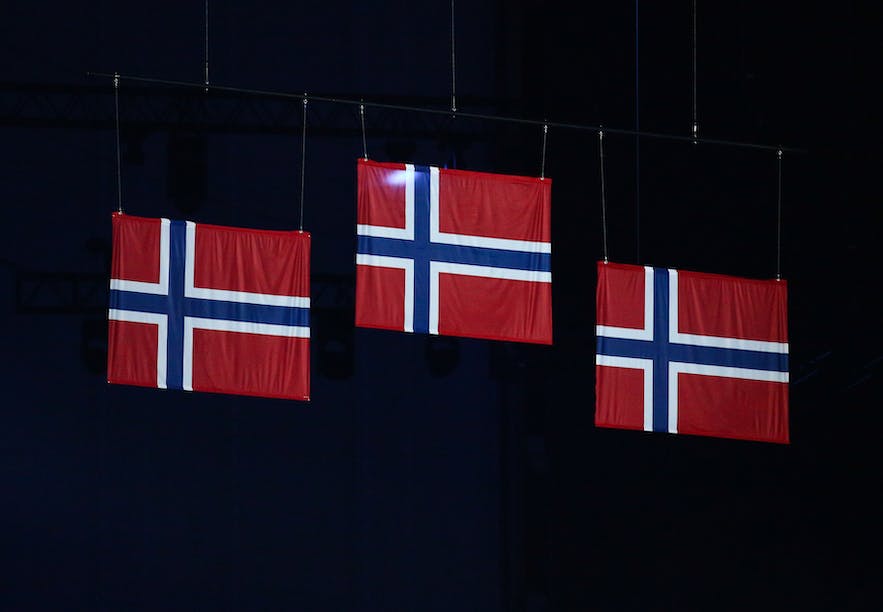 As you would expect from a country bursting with mountains and ski resorts, Norway has a proud alpine sports history, and are always competitive at the Winter Olympics. In fact, the Norwegians have won more Winter Olympic medals than any other nation, and have also hosted the event twice, in Oslo in 1952 and Lillehammer in 1994. 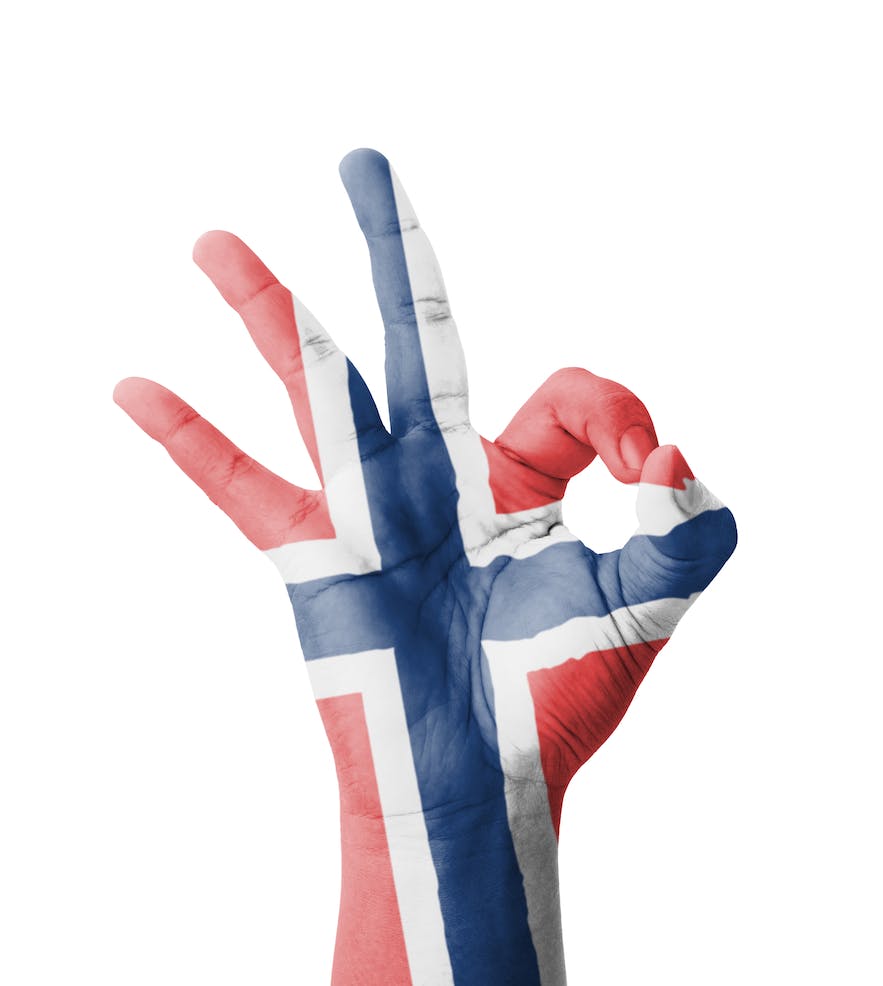 That’s right, according to a recent study commissioned by the United Nations, Norway’s population is one of the happiest in the world. It’s actually the third happiest country after Finland and Denmark, which is apparently due to a number of factors, including wealth, social mobility, political freedom and strong community connections. Commentators have claimed that this may be partly down to Norway’s unique relationship with its political establishment, in what must be one of the most trusting relationships between politicians and the general population anywhere in the world. 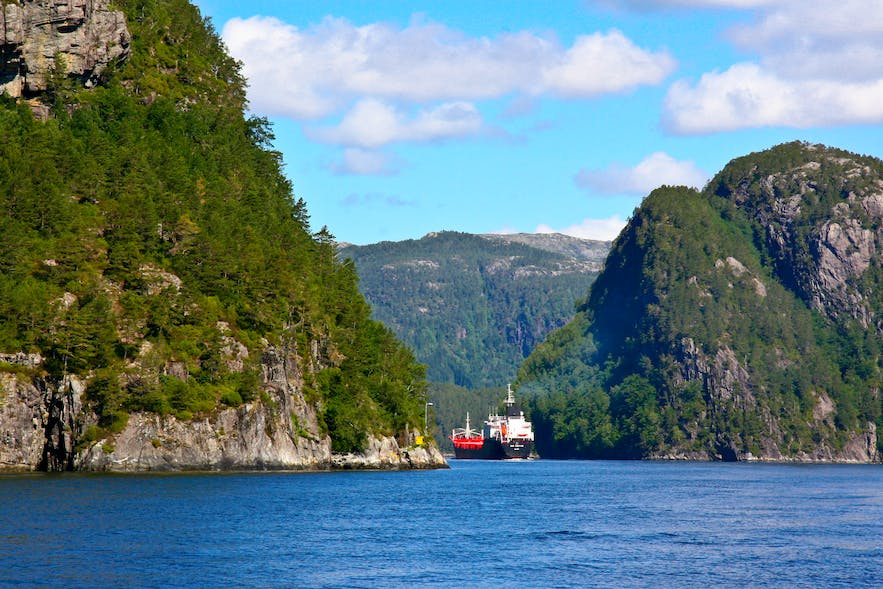 To experience a cruise on a Norwegian fjord is to truly escape the clamour of modern day life, as well as an opportunity to witness some of the world’s most breathtaking natural spectacles. From Pulpit Rock’s iconic view of the remarkable Lysefjord to the magnificent, towering walls of Sognefjord, each is a gateway to a serenity long forgotten which will leave you struggling for words. 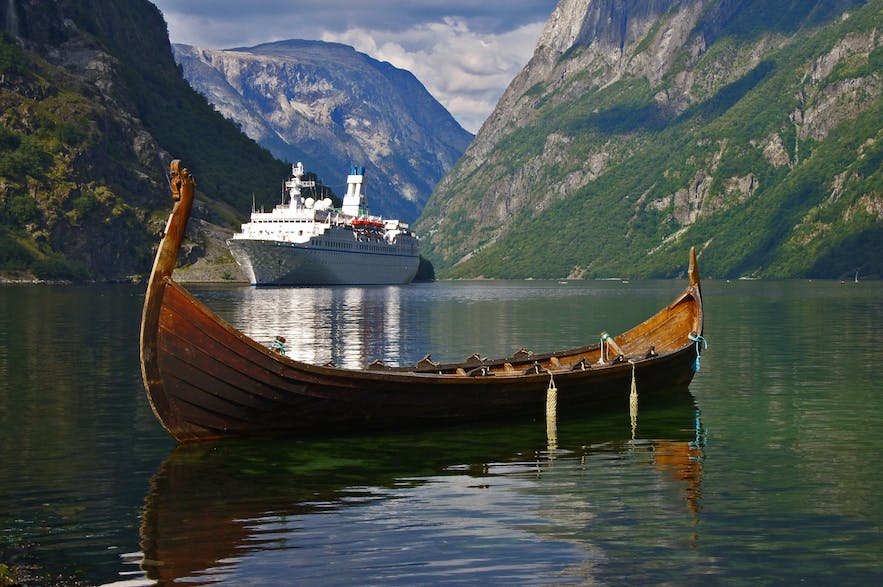 I think that in general Vikings get quite a hard time, and are generally remembered for their more brutal jaunts across Western Europe. However, they weren't all about horned helmets, longships, and plunder. To be fair, they were also skilled craftsmen with a fascinating culture and a penchant for storytelling, and many of Norway’s Viking related attractions go some way to improving their reputation, including the Viking Ship Museum in Oslo.