Book Your Trip
Contact a Local
Explore Norway
Book your trip now
Norway Travel GuideConnect with localsRenate WestlienAurora Season: When, Where and How?

People often ask me «When is the best time to experience the northern lights?» Well, it isn't possible to see the aurora during summer because the Norwegian summer nights are too bright. In the north the sun won't even set for two months! So basically aurora season in Norway is from autumnal equinox to spring equinox, when the night sky is dark enough to display the beautiful light. 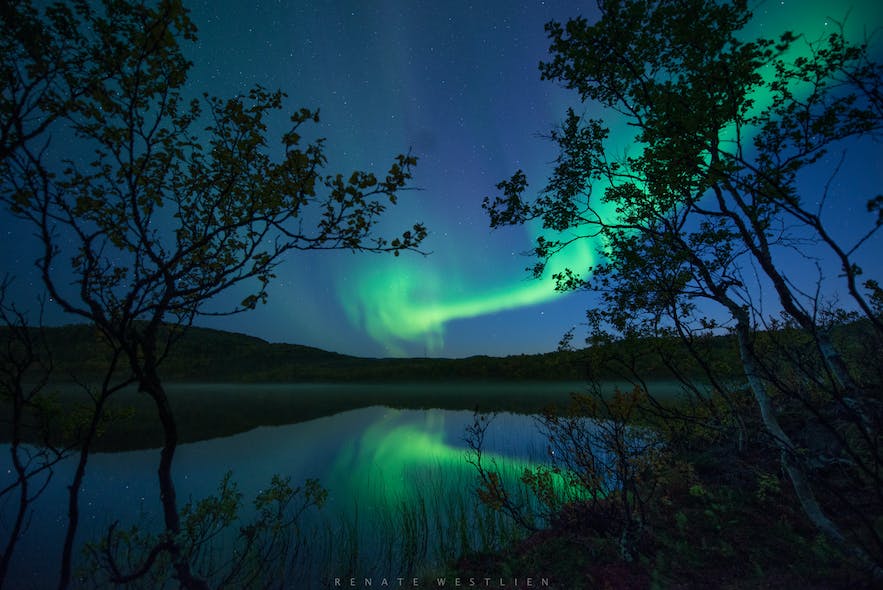 However, it's not just a question of “when” but also “where”. The further north you are the more likely you'll see the aurora. The best location is anywhere within or just outside of the northern aurora belt, which is between northern latitudes of 60-70 degrees.

As if “when” and “where” isn't enough, there's also a “how”. The aurora lies well above the highest clouds, so you need clear skies to be able to see it. For the best aurora experience you should also try to avoid city lights. So if you want to see Miss Aurora dance gracefully across the sky your best chances are clear nights up north in wintertime!

People often ask me what my favorite time of year is. To be quite honest, I do not have one favorite season. Actually this is one of the perks of living in Norway, we have 4 seasons and they all offer