The Midnight Sun in Norway

Norway is home to several fascinating natural phenomena and it's quite honestly hard to choose which is the greatest. The Midnight Sun, however, seems to be the most popular amongst the majority of tourists and it attracts hundreds of thousands on a yearly basis. But what is this fascinating phenomenon? What makes it so special and is it really worth visiting Norway just to witness it? That's some of the questions we'll look at through this article.

What is the Midnight Sun?

The Midnight Sun is a natural phenomenon that occurs north of the Arctic Circle and south of the Antarctic Circle. Since the axial tilt of Earth is considerable, the sun doesn't set during a period of time at these areas. That means that during a specific period of time (how long depends on how close you're to the pole) the sun doesn't set, resulting in 24 hours of daylight. In some areas, this is referred to as the Polar Day.

That's right. During a certain period of time, there are 24 hours of daylight in one day. The sun doesn't set. It's not hard to understand why this phenomenon is so popular among both locals and tourists. While it might be a little chilly, going for a midnight swim in broad daylight is something you won't forget!

Where can you see the Midnight Sun in Norway?

A common misconception is that you can see the Midnight Sun wherever you go in Norway. Unfortunately, that's not true.

The days are long in all of Norway during the summer months. For example, in Oslo, the sunset is close to 11 PM and sunrise between 3 AM and 4 AM in the months of June and July, resulting in close to 19 hours daylight. Still, there is a sunset so it does not categorize as a Polar Day.

Since the Midnight Sun is a phenomenon that occurs north of the Arctic Circle and south of the Antarctic Circle, it only occurs in the northern parts of Norway. The further north you go, the longer the nights become. 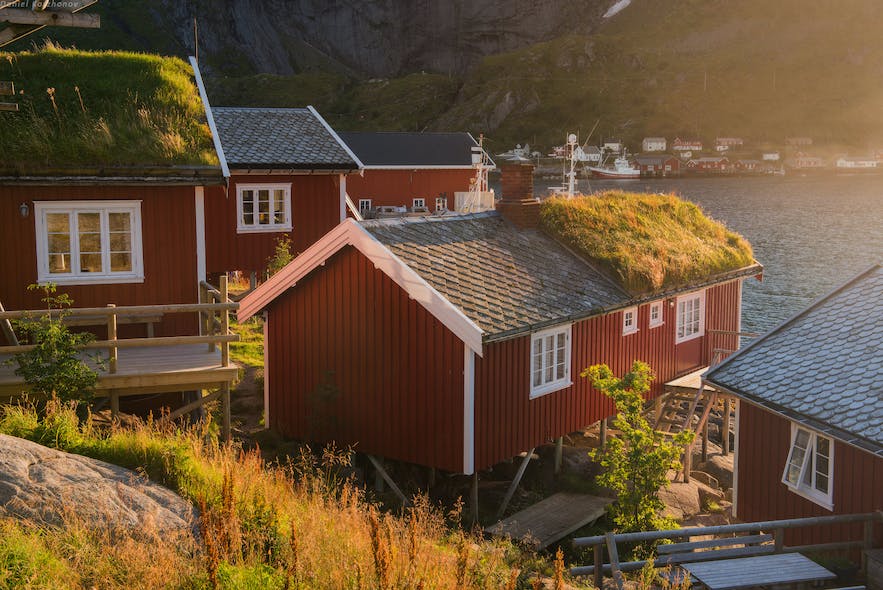 The most popular places in Norway where you can watch the Midnight Sun are:

When can you see the midnight sun?

The duration of the Polar Day period depends on how far north you are. The further north you go, the longer the period lasts and the earlier it begins.

As mentioned above, the rest of Norway also have long days even though the sun goes below the horizon. However, just because the sun dips below the horizon doesn't mean that it's dark. Since the sun just bearly goes beneath the horizon, you simply have a long-lasting blue hour rather than darkness.

What activities can you do beneath the midnight sun?

The Midnight Sun is a fascinating phenomenon and it has a great impact on the locals. It's not uncommon to see someone bring out the lawnmower or neighbors enjoying a cup of coffee at midnight. Also, the kid's bedtime seems not to be as strict anymore and the people become more energetic. After a long and dark winter, they make the most out of this bright period (even though it can drive you crazy sometimes)!

So, how can you take advantage of the Midnight Sun during your visit to Northern Norway?

The most popular activity amongst both locals and tourists is hiking. The landscapes of Northern Norway are dramatic, beautiful and unlike anything else.t. Either it's an easy stroll along on of the beautiful beaches or a more demanding hike to summit one of the majestic peaks, hiking beneath the Midnight Sun is an experience you won't forget. If you're an outdoorsy person, bring a tent and go camping in one of the peaceful mountains! 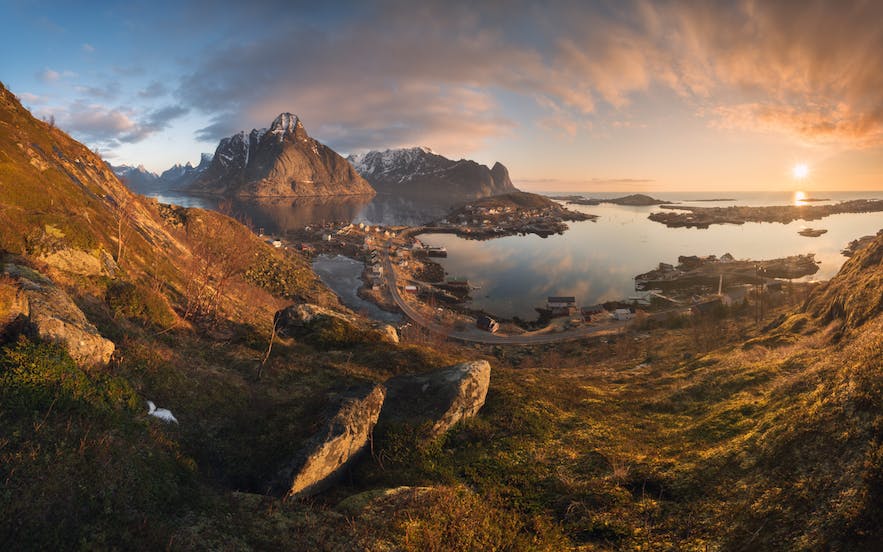 Since Norway is a country known for its nature, it's understandable that most Midnight Sun activities involve some sort of adventure. A very popular attraction is to go kayaking at midnight and explore some of the majestic scenery from a different perspective. There are several companies that offer such tours so you don't need to worry about owning your own kayak to explore the fjords beneath the midnight sun.

If you really want to make an experience for a lifetime, how about going for a quick swim in the Arctic waters? It might not be tropical temperatures but swimming beneath the Midnight Sun is something unique. In fact, many of the locals go to the beaches during the summer months and some of the beaches in Northern Norway do have a tropical feel to them (despite the colder water).

Are you ready for a unique experience? Now you know what to do!