A Guide to Svalbard

The huge expanse of the Svalbard archipelago is found over 800 km north of the Norwegian mainland, and is arguably one of the most inhospitable, yet somehow colonised, places on the planet. Over 60% is pure Arctic glacier, and apart from the main town of Longyearbyen there is little else but incredible snow covered scenery, vast, otherworldly icebergs and daily opportunities to see the spectacular wildlife that resides within its white wilderness. 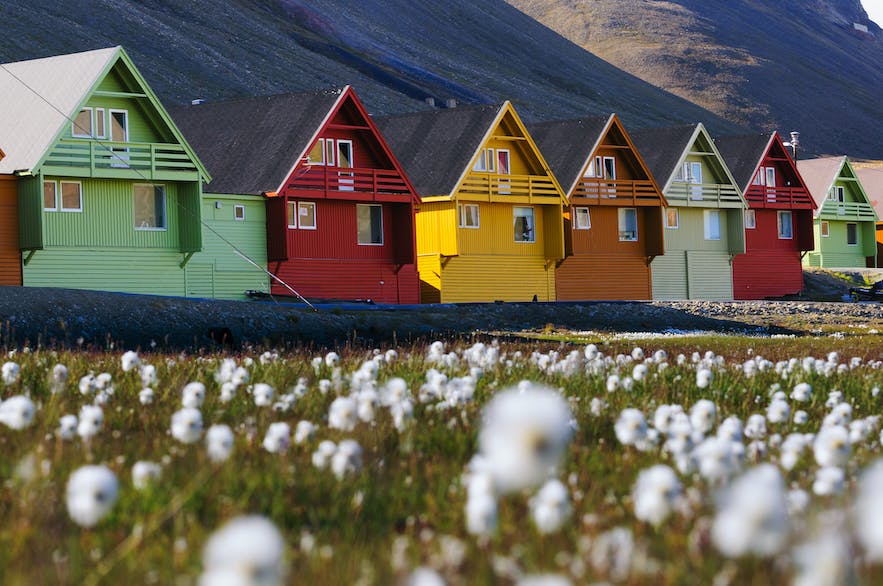 During the summer, autumn and spring seasons a mystic light enshrouds Svalbard, making this small part of the world popular with intrepid photographers and scenery fanatics alike. There’s plenty more to do than simply admire though, as every year brave visitors head out for hikes on the ice amongst the polar bears, and those even braver plunge into the Arctic waters for a quick dip. It’s perhaps not as cold as you might think, with the warming Gulf Stream keeping the coastal waters relatively free of ice for much of the year. Between April and September the daylight is near continuous, and the temperatures rise to a surprising average in the high teens, making cosy campfires on white beaches popular amongst guests. Perhaps avoid such excursions during the winter months, as it tends to get well below freezing! Arguably these harsh conditions make the nature to be found here that little bit more magical, whether it be the delicate flowers found amongst the snow or the enchanting sight of reindeer, Arctic foxes and polar bears. Here are a few activities to consider should you wish to spend an enthralling few days in Svalbard…

Kayaking is the perfect way to have a more immersive Svalbard experience, and one of the most popular fjords lies just north of Longyearbyen, Adventfjorden. There is nothing quite like the eerie silence of the Arctic as you paddle alongside some stunning, ice-tipped mountain peaks. With a little luck you may come across a seal or two. 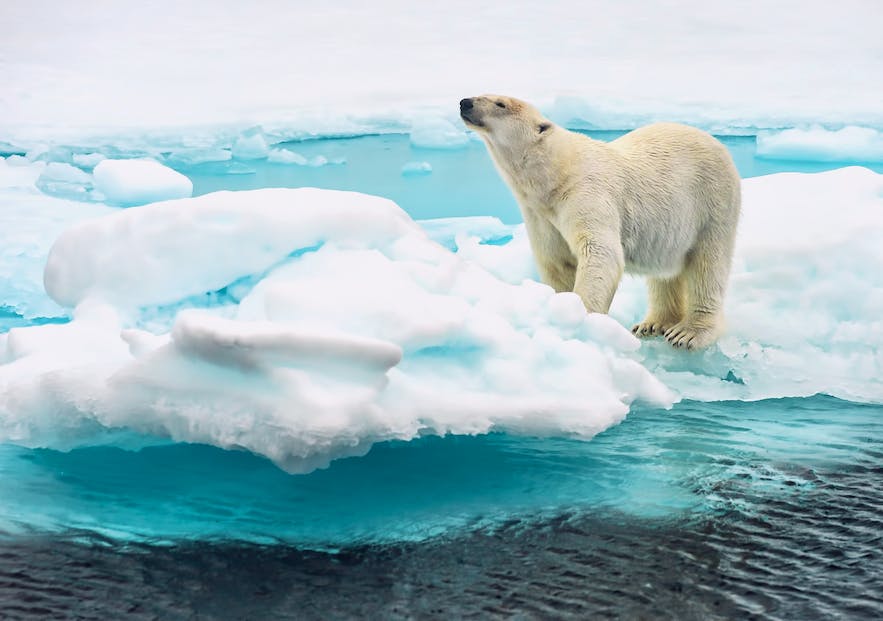 As winter begins to set in and the snow starts to settle, Svalbard becomes a mystical place, tentatively lit by the moon, stars and northern lights. One of the best ways to explore a little more is to head out on an adrenaline-charged snowmobile trip. As you fly along the snow covered ground, a knowledgeable safari guide will assist you in spotting some of Svalbard’s famous wildlife, and generally make sure you have an unforgettable Arctic experience. 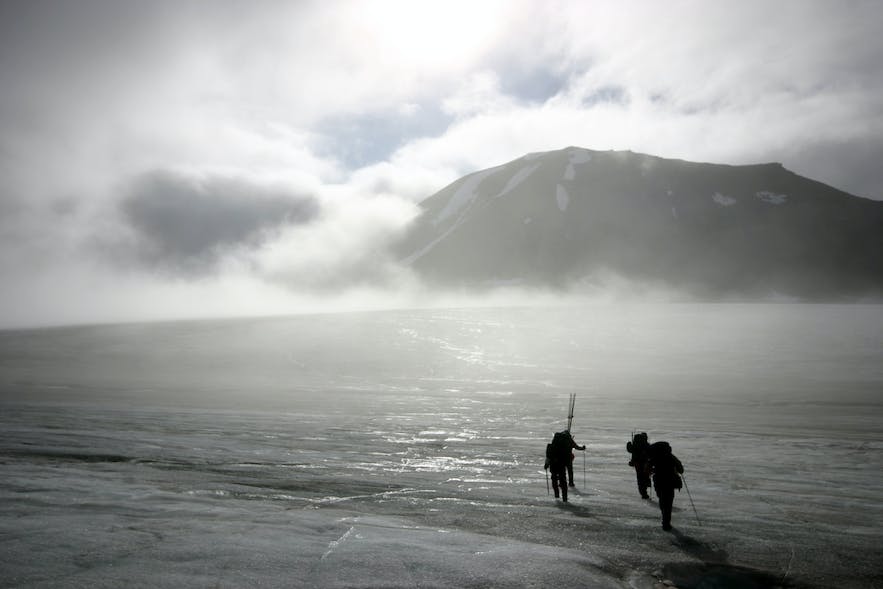 The perfect way to indulge in the magic of Svalbard is to simply take a hike through some of its unique and unspoilt nature. There are two extremely popular walks within a comfortable distance of Longyearbyen. The first is at Fuglefjellet, reachable after a short drive to Bjørndalen. The area is teeming with flora and fauna, and sightings of the Arctic fox are common if you are quiet enough. After traversing a river and conquering a steep hill, you will come to a wide plateau offering stunning views over Isfjorden, whilst simultaneously being metres from one of the largest seabird colonies around. You'll hear them before you see them. 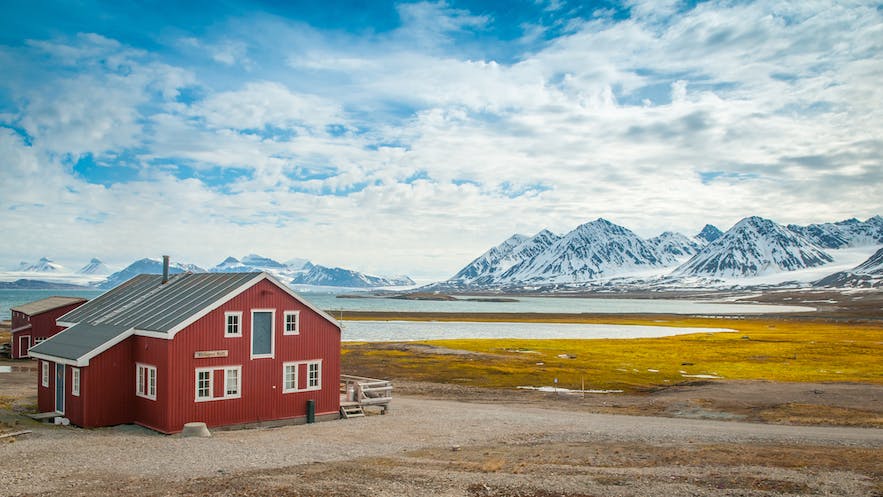 Probably the most popular hike in Svalbard is reaching the peak of Hjortfjellet, the mountain which dominates the opposite side of the fjord from Longyearbyen. A trip to the summit is highly recommended, although getting to the top is by no means a formality. As if the climb wasn’t difficult enough, the fjord first needs to be crossed via kayak, before you embark on a climb of over 1000 meters, eventually reaching the summit where you will be rewarded with staggering views stretching endlessly across the Arctic wilderness.