There are plenty of lazy clichés about the Vikings. Yes, they may have been a little aggressive, spending much of their time drinking heavily, sacking innocent towns, stealing women from across Europe and generally avoiding a good wash in the process, BUT, perhaps their reputation for being a bunch of savage, uncivilised monsters is a little undeserved.

For a relatively brief stint between 700 AD and 1050 AD they were arguably the dominant force in Europe, acknowledged as explorers, settlers, merchants, warriors or pirates depending on who you talked to. Nautically, they were well ahead of the times and there are remnants left today of their formidable longships, as well as plenty of physical and cultural history spread as far as north America and the Middle East. Here are a few of the best Viking sites in Norway….

If Viking history is your thing, then the Longships perfectly preserved in Norway’s capital has to be your first port of call. The museum houses the world's two best-preserved wooden Viking crafts, both of which date back to the ninth century. The highlight is, without doubt, the enormous Oseberg ship, which is over 21 metres long and is considered to be the finest relic to have survived from the Viking age. Aside from the great ships, there is plenty of other Viking history within the museum, including sledges and a wagon with extraordinary adornment, as well as tools, harnesses, and textiles. 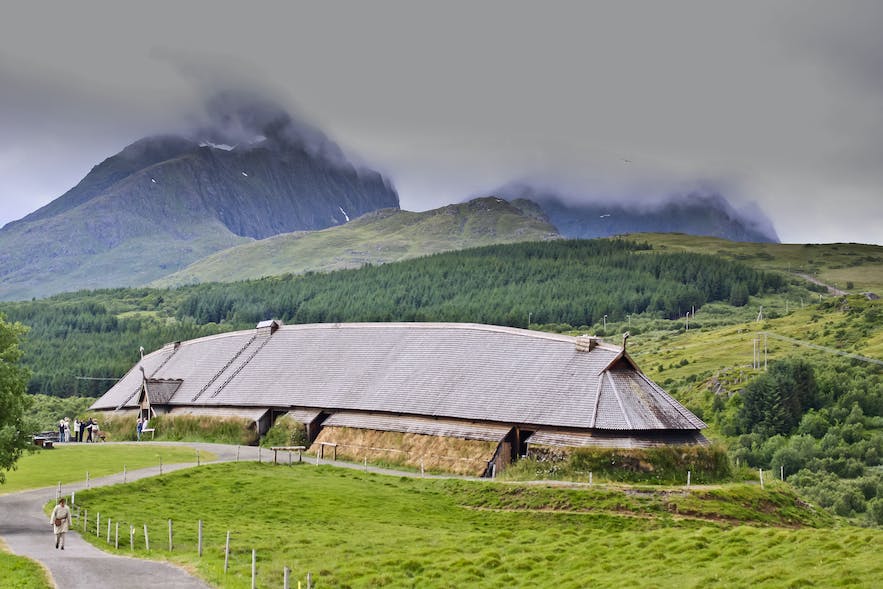 For a more immersive Viking experience, pay a visit to the ancient ruins of a rediscovered household in Borg, where you will find the remains of a huge Viking Age longhouse uncovered by archaeologists. To provide a taste of what it would once have been like, a replica of the house has been rebuilt nearby, alongside two Viking ships and a blacksmith’s hearth. Part of the experience allows you to listen in on some Viking tales of supremacy and splendour, whilst you also get the chance to take part in a Viking feast, row a modern day Viking ship, or try your hand at some axe throwing. 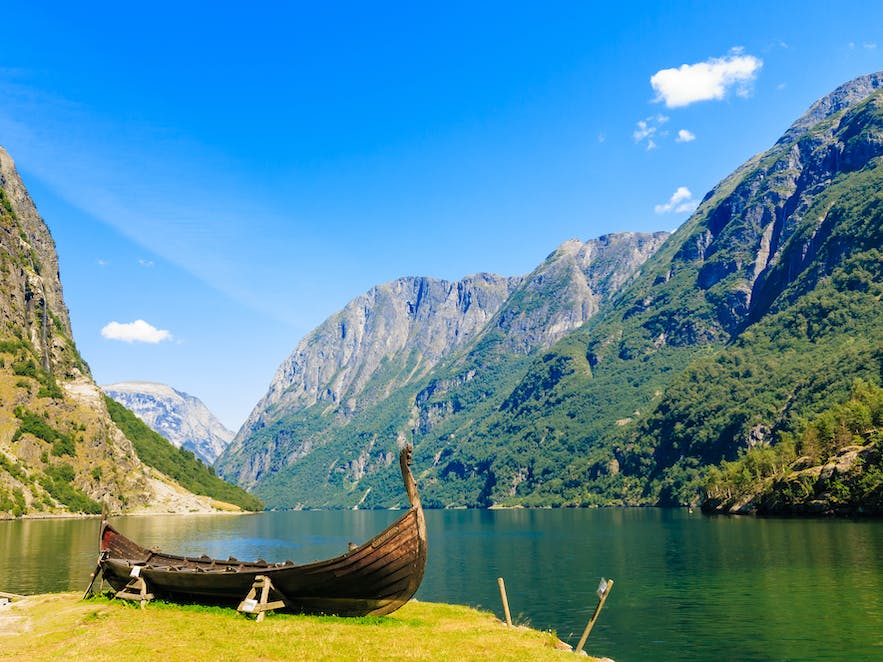 A trip to South West Norway places you where, in 872 AD, Harald Fairhair established the country’s first throne at Avaldsnes. A replica Viking settlement has been rebuilt close to St Olav’s Church and includes an immersive insight into day to day Viking life. Every aspect, from work and festivities and agriculture to commerce, is on display for you to learn about, inside the many buildings that have been reconstructed using ancient Viking techniques.

The St Olav Festival brings in thousands of visitors between July and August every year, giving tourists and locals alike the opportunity to live like a true Viking for a few days. Come along to experience the medieval market, art expositions, concerts and much more. Equally frequented is the St Olav Drama, which has been put on each year since 1954, making it the longest running open-air play in Norway, whilst the amphitheatre it calls home is also the top open-air theatre in Scandinavia. Impressive right?

Each summer in Gudvangen a week long market festival congregates to celebrate all things Viking. Situated on the banks of the UNESCO recognised Nærøyfjord, the market has been running for 12 years and offers visitors a Viking experience that is both unique and realistic. This really is a one of a kind historical opportunity, where you can get to grips with the traditional Viking lifestyle. Take part in authentic arts and crafts sessions, taste your very own Viking delicacies, sleep in a tent beneath the stars and so much more. You may even have the chance to take to the water in a replica Viking boat.