5 Norwegian Inventions You Should Know About

Norway might be more known for its stunning fjords, rich wildlife, social security and consumption of microwave pizza. There are however a few Norwegian inventions that you could argue aren't as widely recognized as they should be.

1. The Aerosol Spray Can

A chemical engineer by the name Erik Rotheim was granted a patent for the aerosol spray can in Olso in 1927. The technology later found utility in various applications, ranging for airbrushes to insect control.

Sure, there may have been a superior product already in existence and then there is this minor issue that these paper clips never went into production.

However, the Norwegian Johan Vaaler did invent and received patents for a paper clip design in Germany in 1899 and the U.S. in 1901. In addition to that, it's just a damn good story.

The historical literature of the paper clip has in some way been tainted by the myth that the modern paper clip was invented in Norway.

In reality, the patent for the first bent wire paper clip was awarded to Samuel B. Fay in 1867 in the United States. However, Johan Vaaler somehow managed to get a patent approved for his inferior paper clip design in both the U.S. and Germany more than 30 years later.

It wasn't until long after his death that Vaaler became recognized as the unrecognized Norwegian genius who invented the paper clip. That all started when an engineer of the Norwegian National Patent Agency visited his German counterparts in 1920.

The engineer coincidentally found Vaaler's patent but what he failed to recognize was that the patent was not for the conventional paper clip design as we know it today, but for a way less functional design that never went into any kind of production.

Exalted by his discovery he wrote an article proclaiming Vaaler as the inventor of the paper clip. The story found it's way to national encyclopedias and from there to international ones. During World War II, paper clips even became a Norwegian symbol of resistance as they were worn by Norwegian patriots. 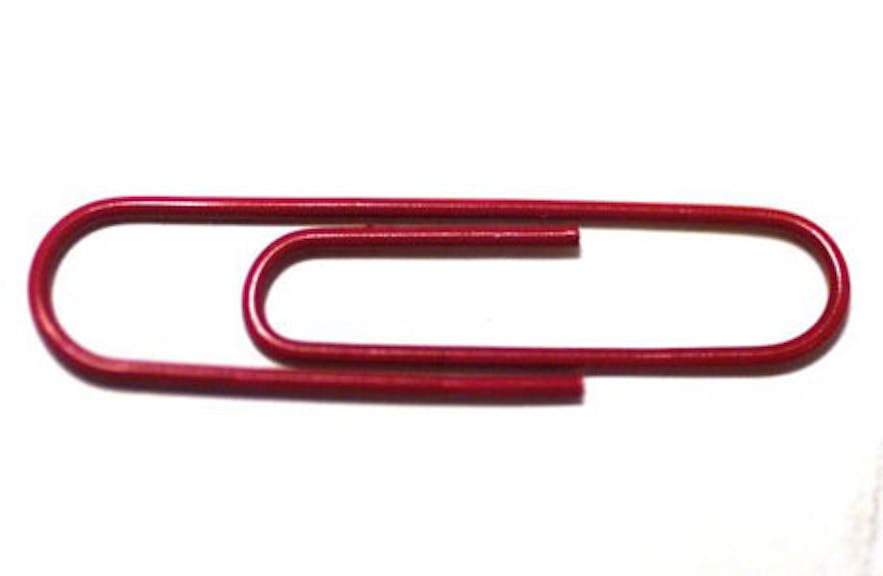 But wait, the plot thickens. Care to guess what Johan Vaaler's occupation was?

He was the office manager of the Norwegian Patent Office.

Although ancient rock carvings show that Norwegians had been skiing long before they even became Norwegians, the birth of modern skiing can be traced back to the Telemark region approximately four thousand years later.

Sondre Norheim is generally credited with the invention of Telemark skiing. He made significant contributions to the innovation of the Telemark bindings and was instrumental in experimenting with different ski shapes.

In 1868, Sondre demonstrated for the first time outside of Telemark, what has now become known as the Telemark turn, during a skiing competition in Oslo.

Norway's crème de la crème invention and arguably the Scandinavia's biggest contribution to human existence is the invention of the cheese slicer. Thor Bjørklund is the name of the man that human society is indebted to for his contribution to society.

Working as a master carpenter, Thor was not unused to handle a carpenter's plane. After some experimentation, he successfully came up with a design for a plane-like tool, fit for slicing cheese. Thor was awarded the patent for, what we today know as, the cheese slicer in 1925. 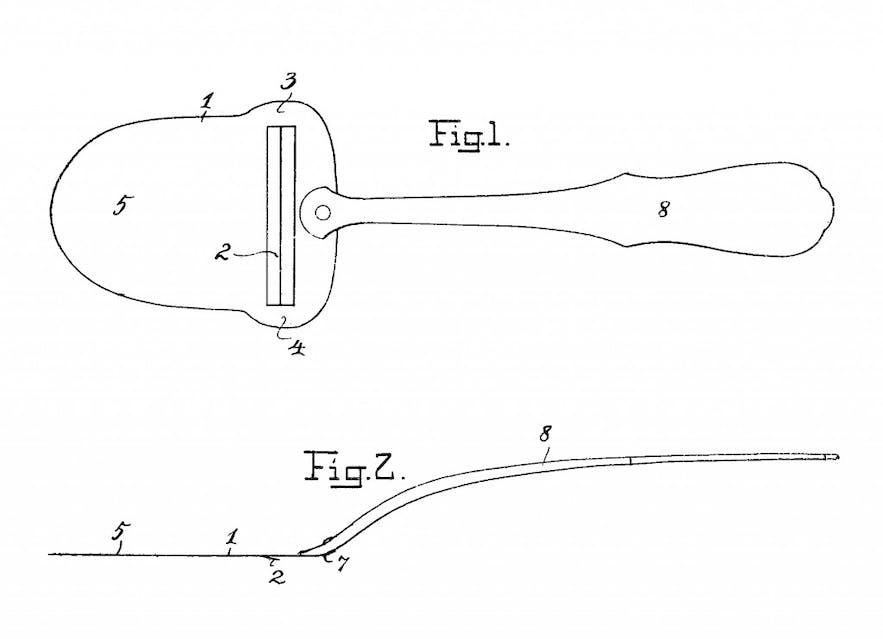 His clever design soon became an international phenomenon and even today, cheese slicer found in most kitchen cabinets around the world are generally based on Thor Bjørklund's original design.

After a Norwegian paid visit to Japan in 1974, the initial seeds for Project Japan were planted. Yet wasn't until eleven years later that the project actually commenced.

The aim of this government initiative was to promote the Norwegian fishing industry and its variety of seafood products, capelin in particular. As it happened, the project took a turn for the unexpected as the Norwegians spotted an opportunity in introducing Norwegian wild salmon into Japans culinary specialty; sushi. 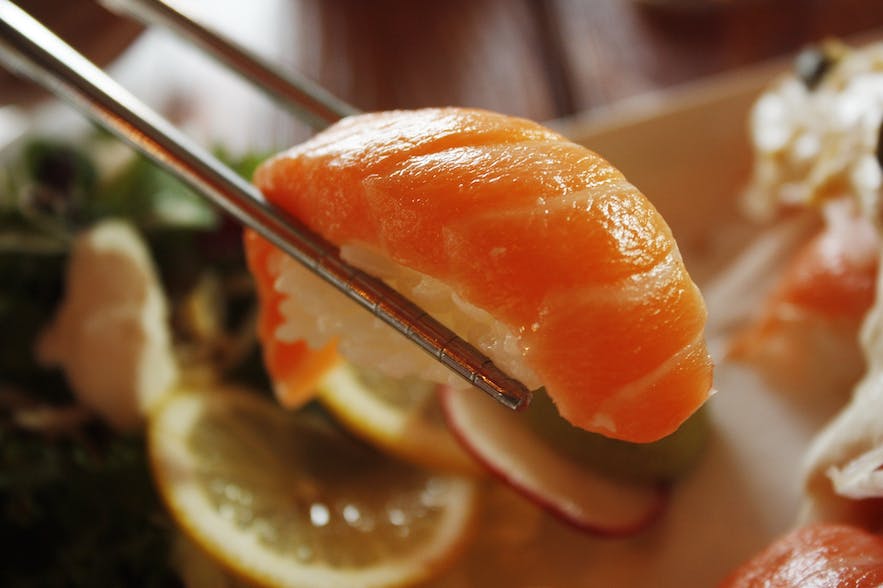 At the time, the Japanese literally shunned raw salmon. According to Bjørn Eirik Olsen, who lead the market research efforts in Project Japan, it took 15 years of convincing, until the salmon finally broke into the sushi market.

There was, however, one major element that the people behind Project Japan had not foreseen. Just about the time that the Norwegian salmon broke into the Japanese sushi market, the Japanese cuisine broke into the global culinary scene. Today, the delicious combination of salmon, rice, and maki is found in every corner of the world.

Do you know of other Norwegian innovations? Let us know in the comment section.