A Guide to Larvik

On the coast of Eastern Norway lays a true summer paradise ready to be explored. Larvik is most known for its idyllic coastal scene and lively culture but it’s also close to mountains and woods that offer a great variety of activities.

No more than 1.5 hours drive from Oslo, Larvik is a popular town to spend a day or two in when traveling the east parts of Norway.

During summer Larvik turns into a summer paradise and the streets fill up with both locals and tourists. A true sign of summer in Larvik is seeing hundreds of boats hit the water and drive to the nearby islets.

Though Larvik is most visited during summer, there’s no lack of activities and sights to see during winter either.

The coastal town has much to offer either you prefer staying at a luxurious spa, hiking along the coast or climbing trees...

Norwegians are outdoorsy people if you haven’t figured that out yet. Since we live in such a beautiful country, we do our best to take advantage of it. 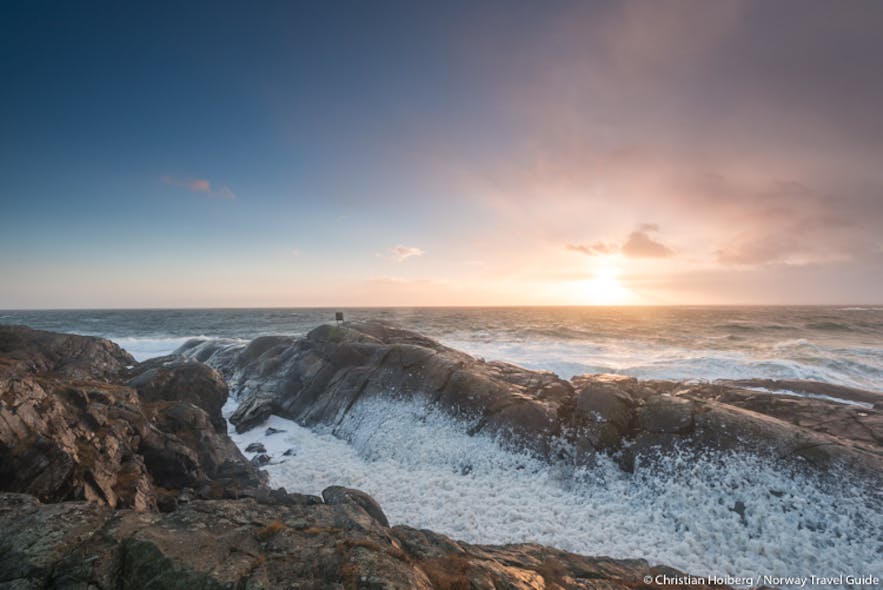 Kyststien is a path that goes along the coast of Eastern Norway and the area around Larvik is particularly picturesque. Spending the day hiking along the path is guaranteed to feed the soul. There are several paths to follow of various degrees, so you don’t need to be a hiker!

The path goes via several villages, beaches and along what many describe as Norway’s most beautiful coastline.

Bøkeskogen is a forest only a few minutes walk from downtown Larvik that you should definitely stop by when visiting Larvik.

The forest is Norway’s first public area, given in 1884 to the citizens of Larvik. Since 1980 it’s been a protected area. 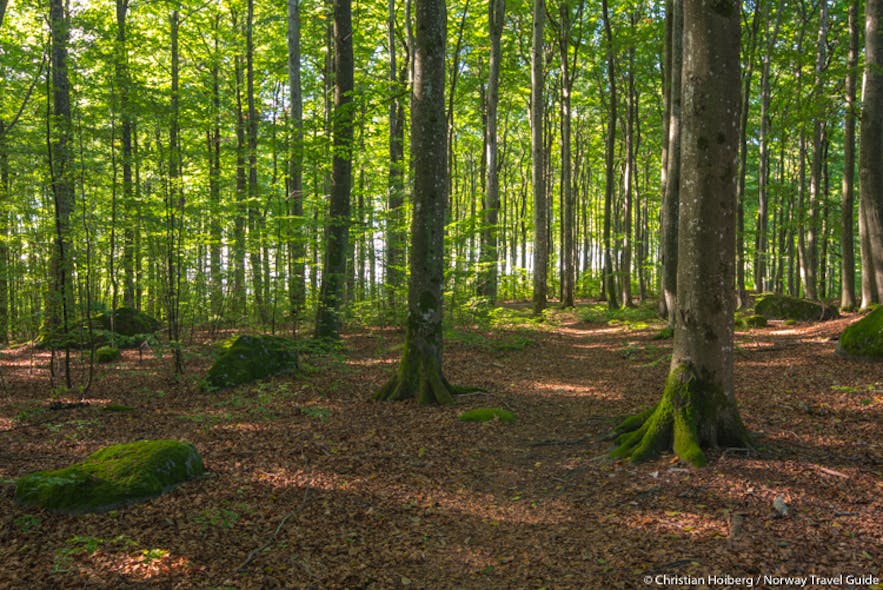 Even if you don’t feel like going for a short walk in the woods, be sure to stop by Bøkekroa cafeteria for a cup of coffee, ice cream or lunch.

The forest is particularly beautiful during autumn when the leaves and ground turn orange.

Have you ever wanted to visit an actual Viking town? Visit Larvik during summertime and you’ll get the chance!

Kaupang Viking Town was founded around year 800 and used to be a hub for trade and production.

Today the town is open every Tuesday to Sunday at the end of June to the middle of August. In the town, you can see a model of how it’s believed the town was plus an actual reconstruction of one of the houses. There's also different daily activities such as making traditional food and shooting with a bow and arrow.

Between Larvik and Nevlunghang, only a 15-minute drive from downtown Larvik, there’s a place the kids will love to visit. Foldvik Family Park is a park filled with fun activities for kids that parents will enjoy as well.

Besides being able to go on a train ride, play in the ballroom and drive moon cars, there’s also various animals that the kids can pet and feed.

This is a great and idyllic park to spend a day with the kids.

One of the most popular places in Larvik is the luxurious Farris Bad Spa & Hotel. Families, couples or friends from all over Norway travel to Larvik with the purpose to spend a night or two at the idyllic spa.

Farris Bad is also quite noticeable due to its modern and unique architecture. Half of the hotel is built on land and the other half stands on columns above the beach, resulting in a majestic view from the inside pool.

The historical beach of Mølen is located less than 25 minutes outside of Larvik and is a beach you should visit during your stay. It’s also an excellent place to spend the sunset. 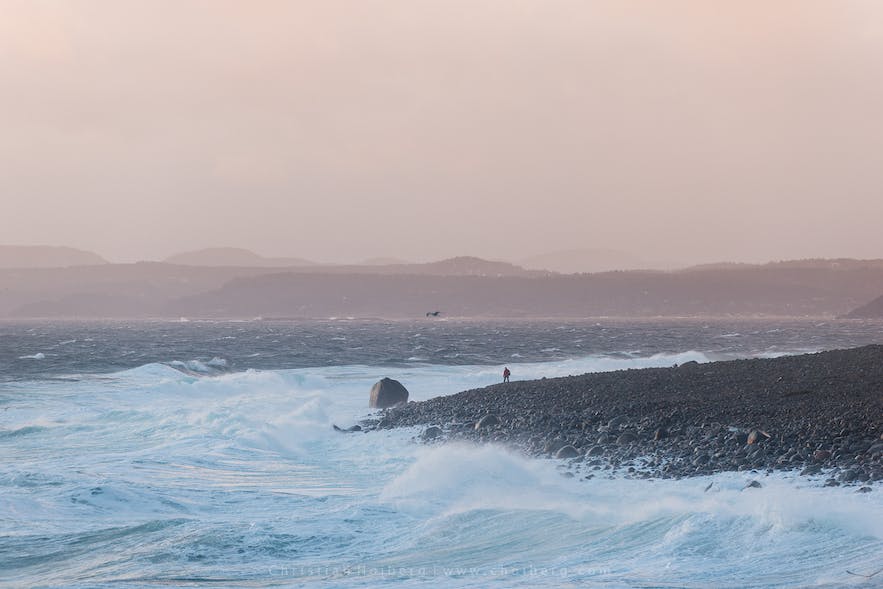 It might not be the place to go sunbathing due to the fact that it’s the beach with the greatest density of pebbles in Norway but it’s a perfect place for a historical walk. There are more than 230 Cairns found along the beach that dates as far back as the Bronze Age. Most of the larger Cairns is believed to derive from the late Iron Age and Viking era.

Mølen is a must-see location near Larvik regardless of the season. Even during stormy winter days, it’s quite magical to listen to the waves crash on the pebble beach and the stones rolling around.

If you’re a fan of thrilling and challenging adventures, how about visiting an activity park?

Høyt og Lavt (High and Low) is Scandinavia’s largest climbing park and is only a short drive from Larvik.

The zip lines are reason enough to visit the park. The most popular zip line is 382 meters long and crosses several fields and a river before it ends on a platform built into a large tree.

This is fun for both kids and adults alike. In fact, many companies in the nearby region will use this activity park for teambuilding and other events.