15 Photos That Will Make You Want to Visit Northern Norway

Warning: If you're currently having a case of serious wanderlust you might end up booking a trip to Norway after seeing these images!

It's not without a reason that Norway is considered one of the most beautiful countries on our planet. Picturesque fjords, rugged mountains, friendly people and overall stunning landscapes are only some of the phrases used to describe the Nordic country.

While the southern and eastern parts of Norway has been popular among tourists for a long time, northern Norway has quickly grown to become a must-see location for anyone interested in the outdoors. As these images from Daniel Kordan proves, Northern Norway is filled with incredible views regardless of the season. 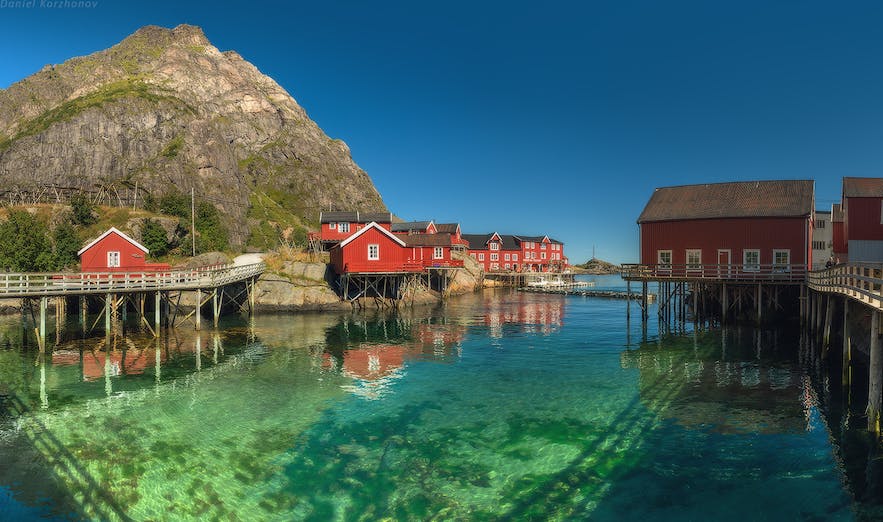 Even though the average temperature is only 12 Celcius during summer, there are a lot of beautiful days. In fact, it's not uncommon to have days with well above 20 degrees Celcius in the middle of July. 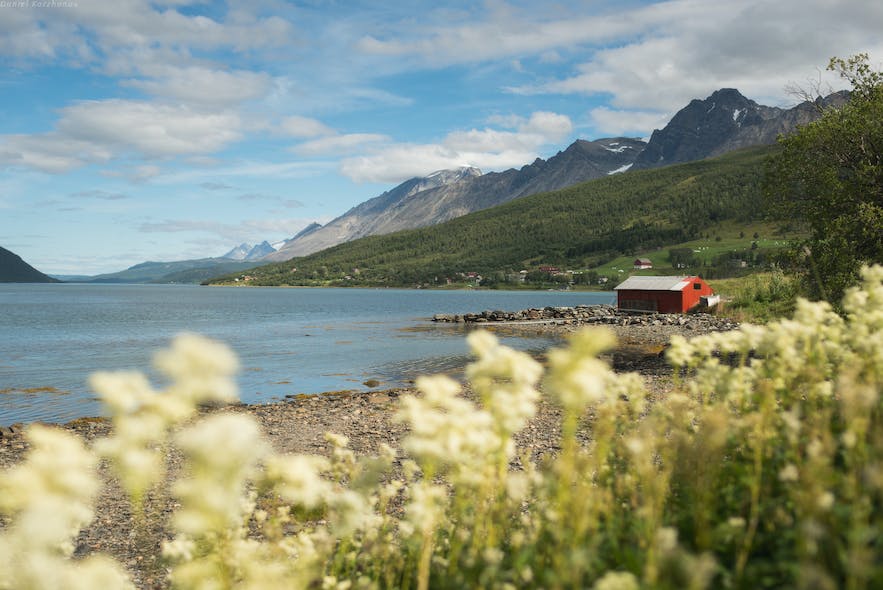 Between the end of Mai and the middle of July, the sun never sets in northern Norway. That's right, you've got 24 hours of sunlight. This phenomenon is commonly referred to as the Midnight Sun. In the middle of the night, the sun will be at its lowest position but it's still above the horizon. This results in a spectacular light that may last for hours 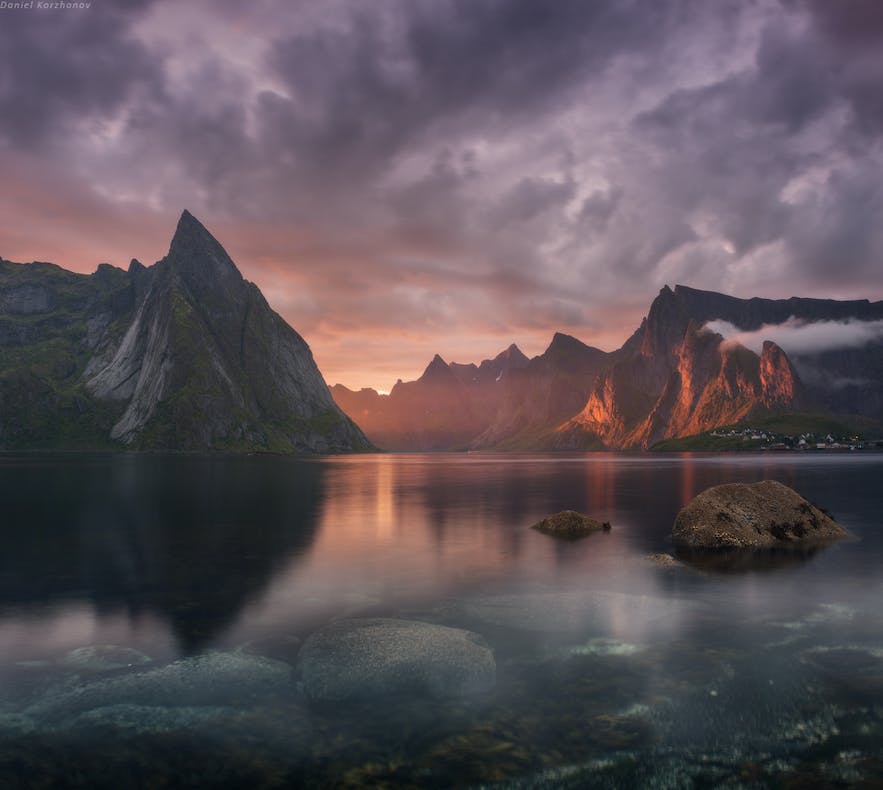 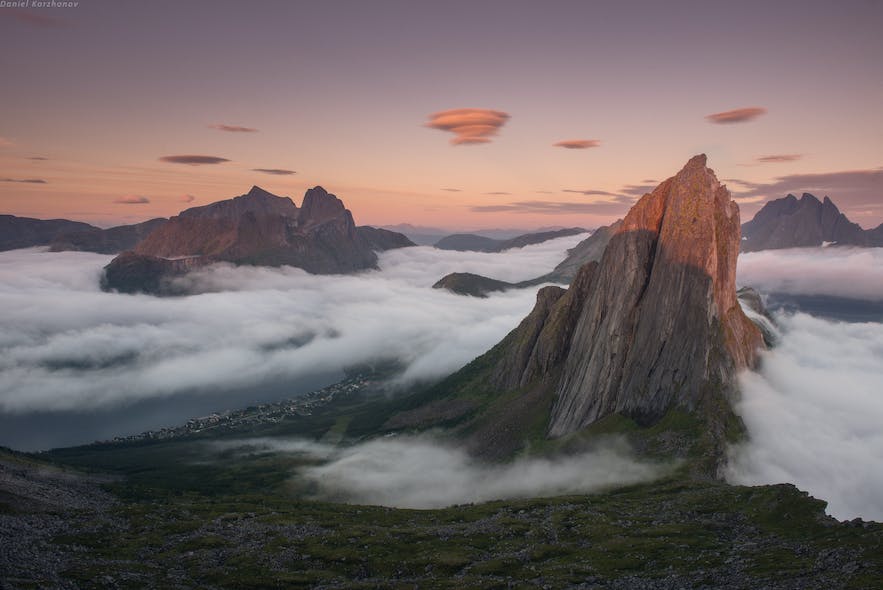 As the season changes and days get darker and colder, a new phenomenon starts appearing in the sky. The magnificent Aurora Borealis, known as the Northern Lights. Between the months of September and April, you're able to see the northern lights dance in the night sky. This far north the shows can be spectacular. 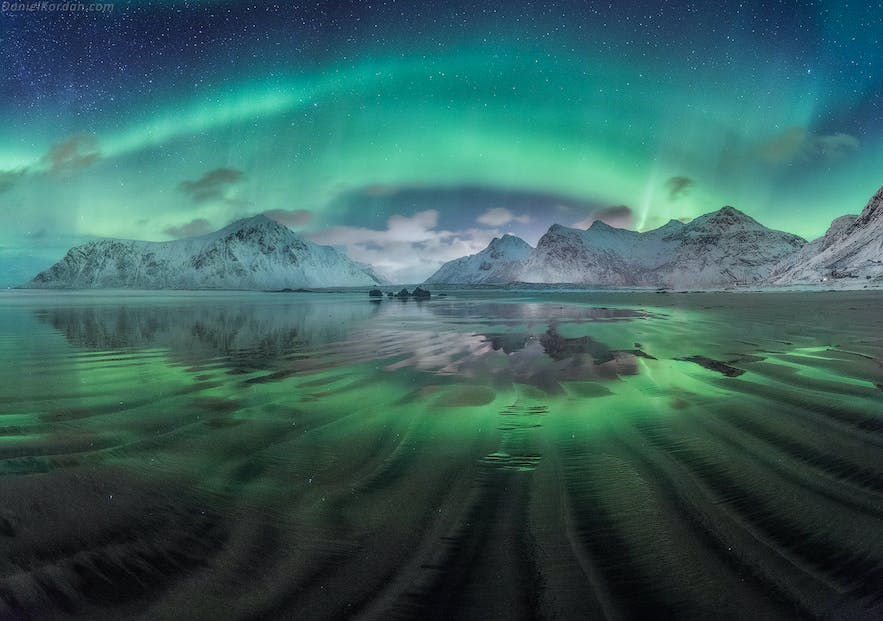 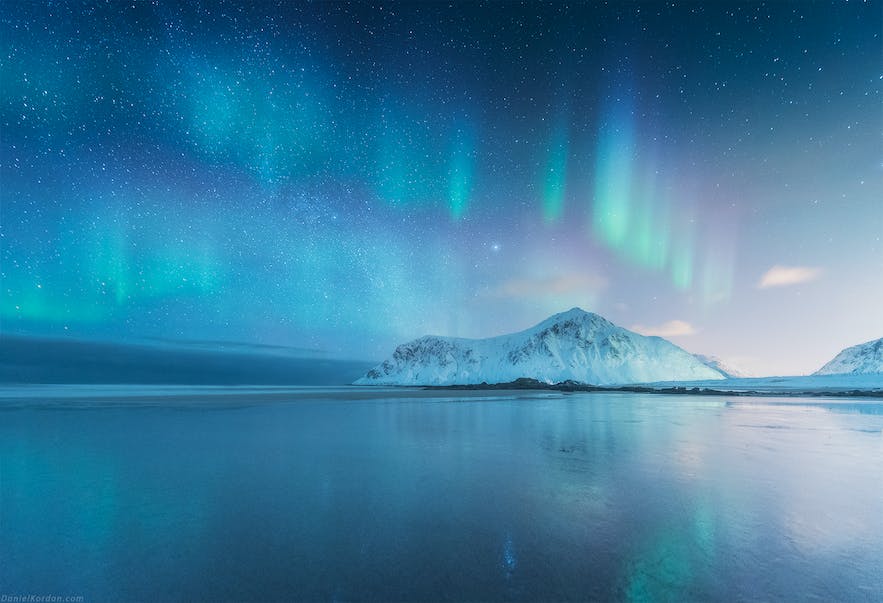 The beginning of December to beginning of January is known as the dark period. During this month the sun never rises above the horizon which results in 24 hours of darkness. While this might sound frightening to some, this does not mean that the area is any less beautiful. Since there's not much light pollution in the north, stars and northern lights dominate the sky. 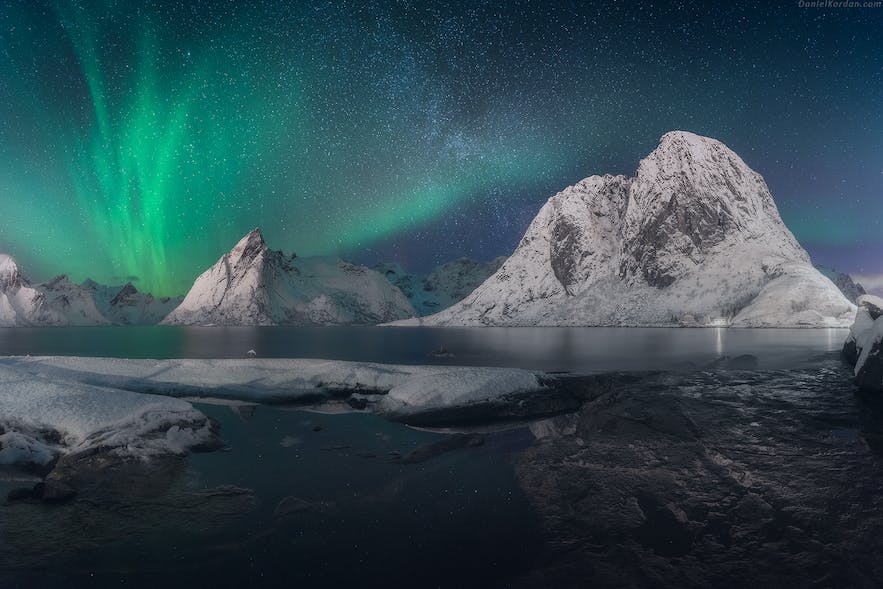 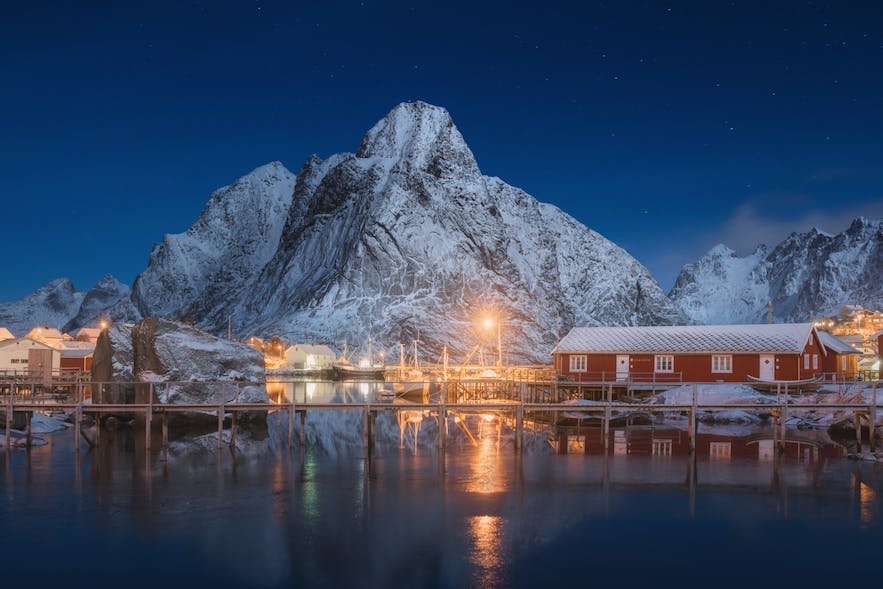 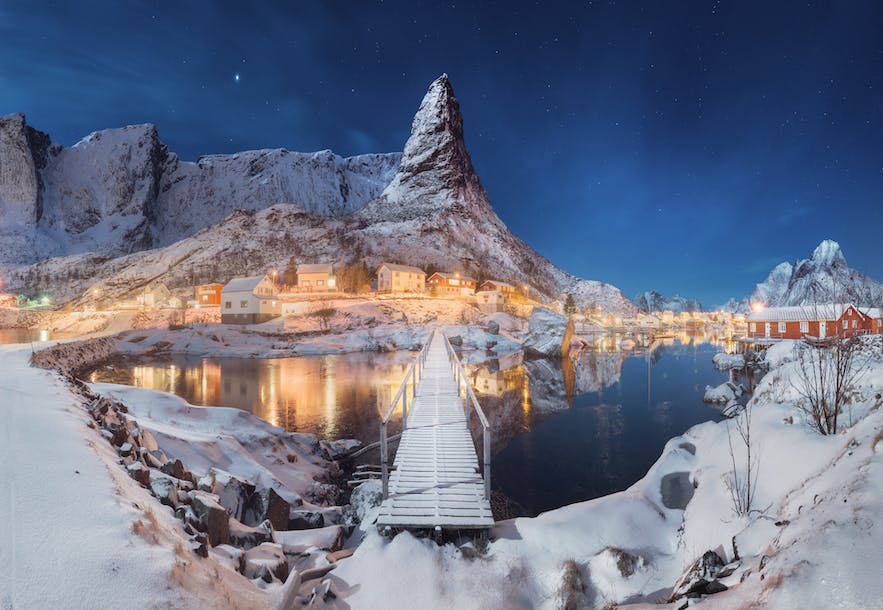 It's not only the night which is attractive during the winter months, though. When the sun rises in the beginning of January, the winter wonderland is revealed. Snow-covered peaks and a moody weather make the scenery picturesque and quite enjoyable.

Lofoten is a true paradise for nature photography enthusiasts. Every year aspiring photographers join with more seasoned ones, such as Daniel Kordan and Iurie Belegurschi, in the Lofoten Winter Photography Workshops. There are only a few workshops each season, so availability is limited for this in-demand chance to team up with world-class photographers in this truly unique location that is Lofoten.

For those who are interested in a tour with lower intensity, the Lofoten Winter Photography Tour is a great choice. During an 8-hour guided tour, you will get to some of Lofoten´s best spots, such as Eggum, the iconic Ramberg beach, and the beautiful Flakstad beach. There is also a bit of history as you visit the fishing villages of Nusfjord and Reine. 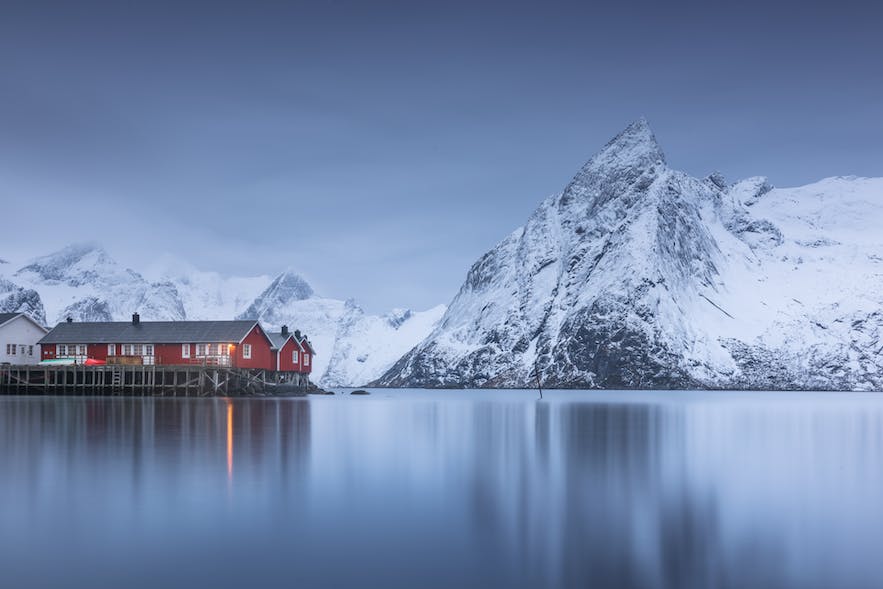 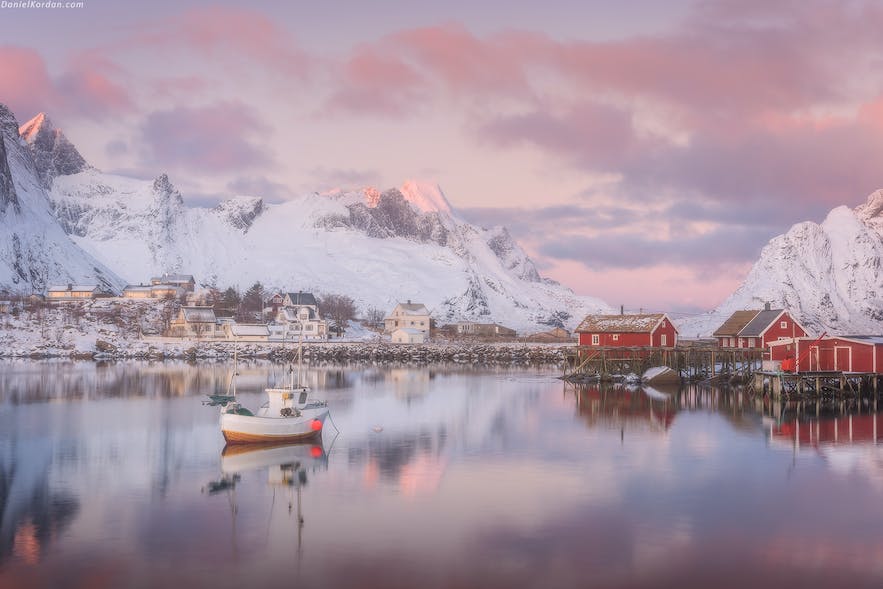 Of course, the weather can't be great every day. After all, this is Arctic Norway! But, on rainy days or days with bad weather, it's cozy to sit inside and enjoy the view out your window. Perhaps this is also the perfect time to invite some friends over for a hot beverage and some games? 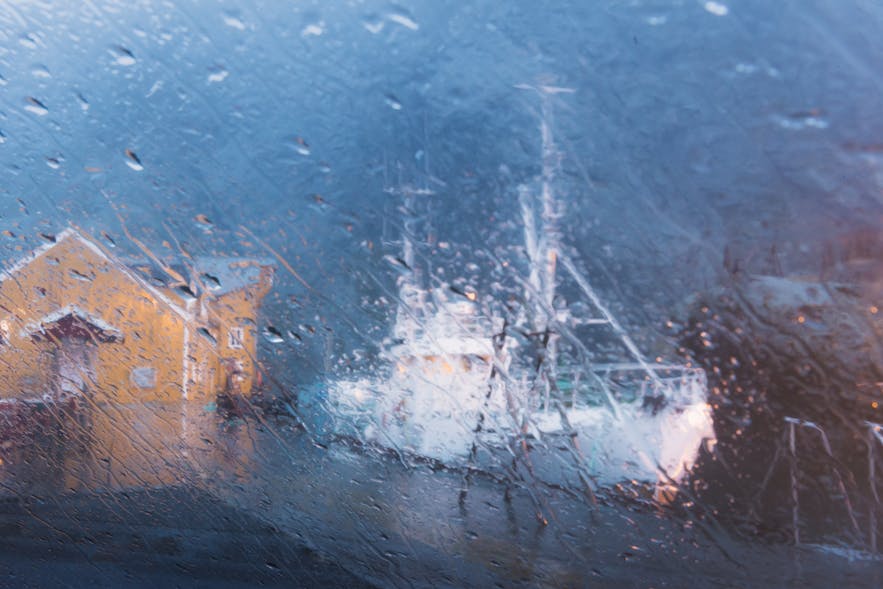 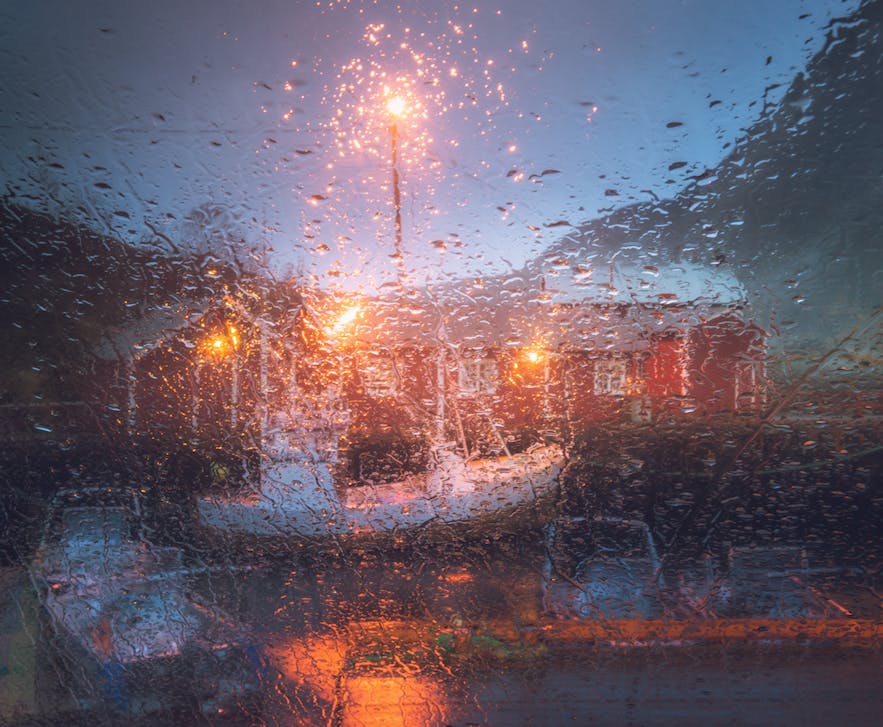 At the end of the day, there are not many places more spectacular than Northern Norway. This is the perfect place for anyone who loves the outdoors and can handle a little weather. Hiking up to the mountaintops reveals views that most can only dream about. 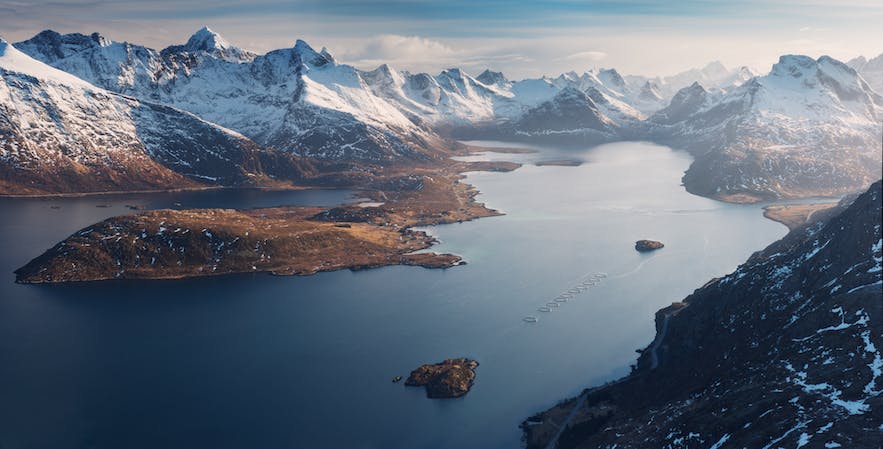 What are you waiting for? It's time to explore the beautiful North of Norway!